Iraqi Prime Minister Haider al-Abadi has ordered the Iraqi military to resume security talks with their Kurdish counterparts and announced another delegation will discuss international borders with KRG authorities. The Iraqi PM also admitted that security forces were still hunting for Islamic State (IS) militants in remote desert areas of Iraq, vowing to eliminate them and allow for the country to rebuild. Meanwhile, Police in Saudi Arabia say they have arrested several young men who last week appeared in a video of what was described as a “gay wedding scene”. In the video, the men are sprayed with confetti as they walk side by side on a carpet at an outdoor venue. On Monday night, Mecca Police said they had arrested “a cross-dresser and other people involved in the incident”. Lastly, YouTube has finally responded to the conversation around Logan Paul’s disturbing, rule-breaking video that featured the body of a man who committed suicide in Japan. YouTube’s statement follows Paul’s own apologies, which he posted on Twitter and YouTube last week. Since there, there has been backlash from the community, alongside mainstream celebrities and press who have lambasted Paul for his unsettling video and the lack of response from YouTube. 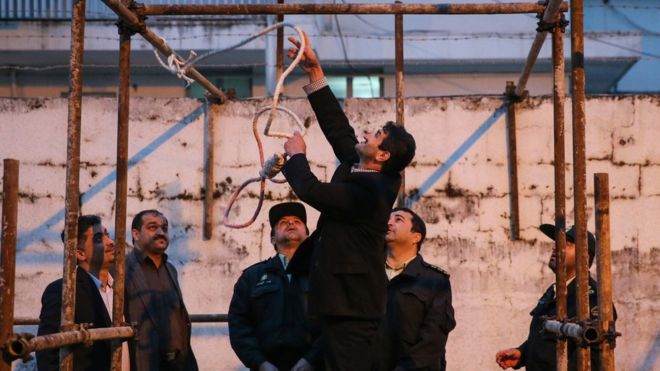 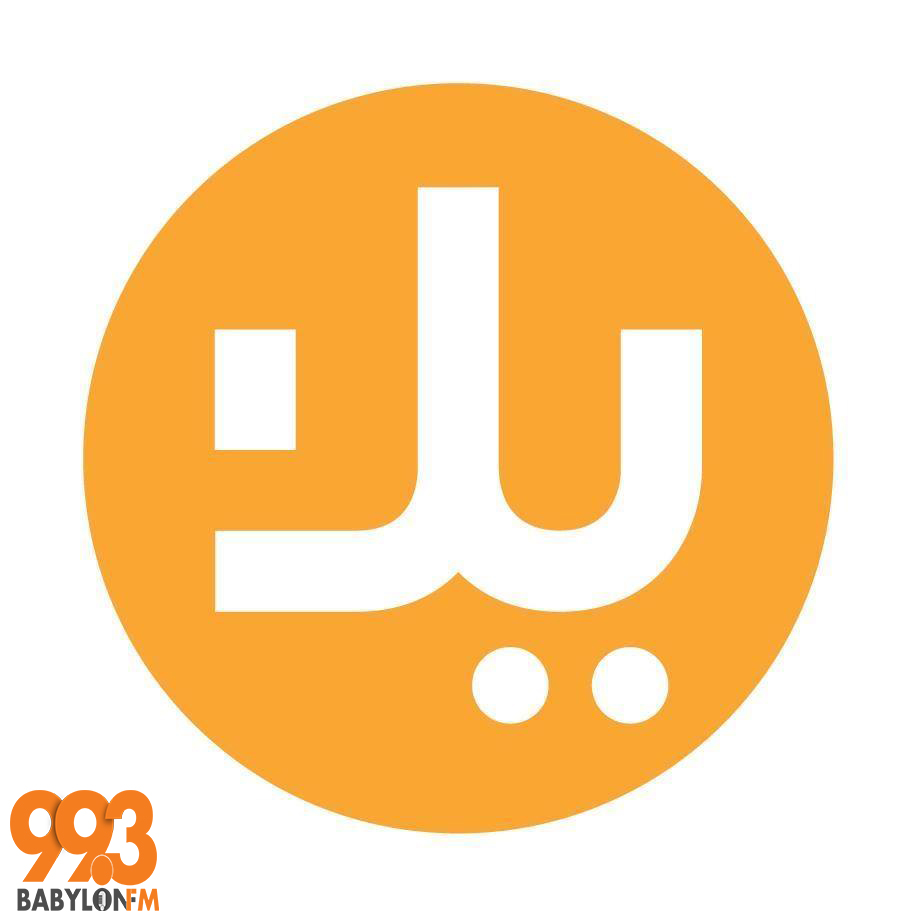