Babylon Reports – One week of Iran protests, Abadi says no to 17%, Tamimi charged in Israel Iranian officials have threatened a stronger crackdown as protests have now raged for a week and pro-government organizers plan their own rally. Supreme Leader Ayatollah Khamenei blamed Iran’s “enemies” for the cause of at least 22 deaths reported along with hundreds arrested in Tehran. Iran accused the US of being behind the wave of violent protests sweeping the country. Meanwhile, Iraqi Prime Minister Haider al-Abadi said he will not allow the Iraqi parliament to change the KRG’s share of the 2018 budget, insisting Erbil’s demand for 17 percent belongs in the past. He committed however to paying the salaries of KRG employees despite “big problems” with the payroll lists. Here’s hoping this is the start of a dialogue between both sides. Lastly, the Palestinian teenage girl whose story went viral after a video of her slapping an Israel officer spread online, has been charged. Ahed Tamimi, 17, and her cousin were filmed in a confrontation with the soldiers that was widely shared by Palestinians on social media. She faces 12 charges including aggravated assault and throwing stones. 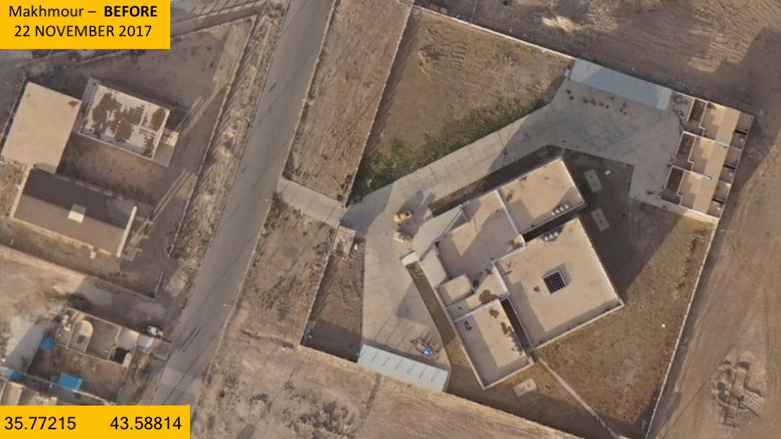