The Kurdistan Region Security Council (KRSC) released footage yesterday confirming the military build-up of Iraqi and Shia Hashd al-Shaabi forces southwest of Erbil. They claim the Iraqi military buildup in and around Makhmour has continued for over a week and showed armored vehicles and Humvees being deployed. The Security Council warned earlier this week that the Iraqi armed forces were preparing an attack against Peshmerga forces near Makhmour. Meanwhile, Kurdistan’s largest opposition party has called for the people of the Kurdistan Region to go on “nationwide strike” to put pressure on the Kurdish government, after the Gorran party decide to withdraw from the KRG cabinet, and its speaker in parliament resigned. The call for strike comes after three consecutive days of sometimes deadly protests in some cities in the provinces of Sulaimani and Halabja. Other officials however are calling for calm. Lastly, if you thought there were too many Kardashians, I’ve got some bad news for you. Khloé Kardashian has finally come clean with her baby news and shared the first picture of her baby bump. The reality star posted a photo Wednesday on her official Instagram account of her and NBA player boyfriend Tristan Thompson cradling her pregnant belly. The Kardashian had been open in the past about her fertility issues.

Babylon Reports – One week of Iran protests, Abadi says no to 17%, Tamimi charged in Israel 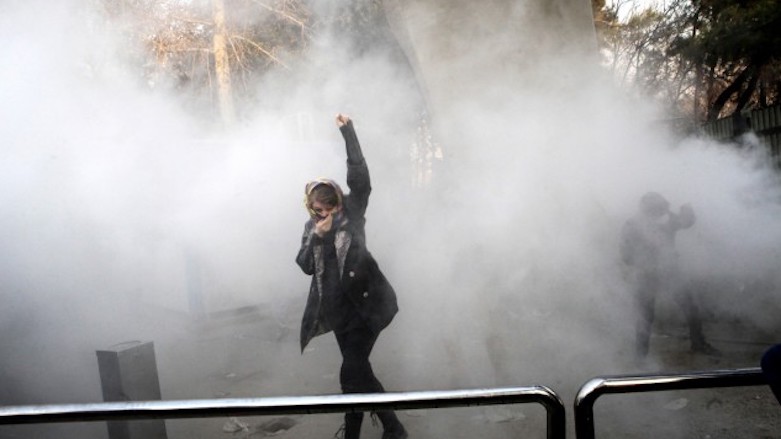 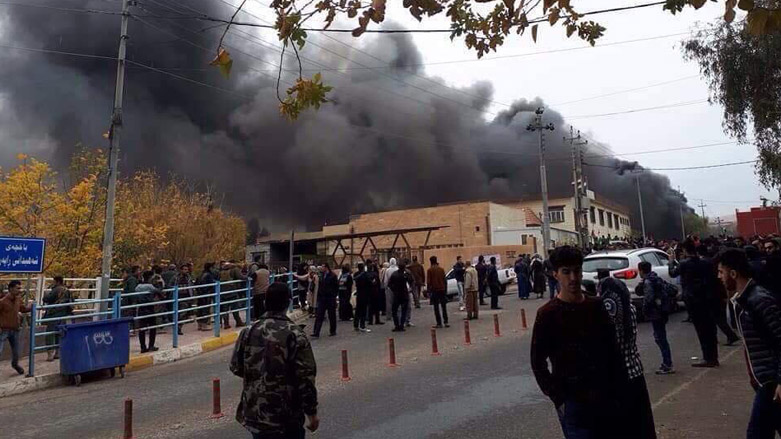