Kurdish Prime Minister Nechirvan Barzani and his deputy, Qubad Talabani, arrived in Berlin yesterday ahead of meetings with German officials, including Chancellor Angela Merkel, today. The visit is at the invitation of the German Government and is the second foreign tour, after France, since relations between the Iraqi and Kurdish governments reached an all-time low following the referendum. The KRG delegation is scheduled to meet with Chancellor Merkel along with the ministers for foreign affairs and defense today. Meanwhile, police in Lebanon are investigating the murder of a British woman who worked at the UK embassy in Beirut. Rebecca Dykes’s body was found on the side of a motorway on Saturday. She had been strangled and the incident is likely to spark security concerns for UK living in the region. Lastly, whether you like them or not, the latest Star Wars film generated more than $450m in global ticket sales on its opening weekend. The total for The Last Jedi includes $220m from box offices in the US and Canada, placing the film second in the all-time list for North America. Its nearest rival, the computer-animated comedy Ferdinand only took home $13m. 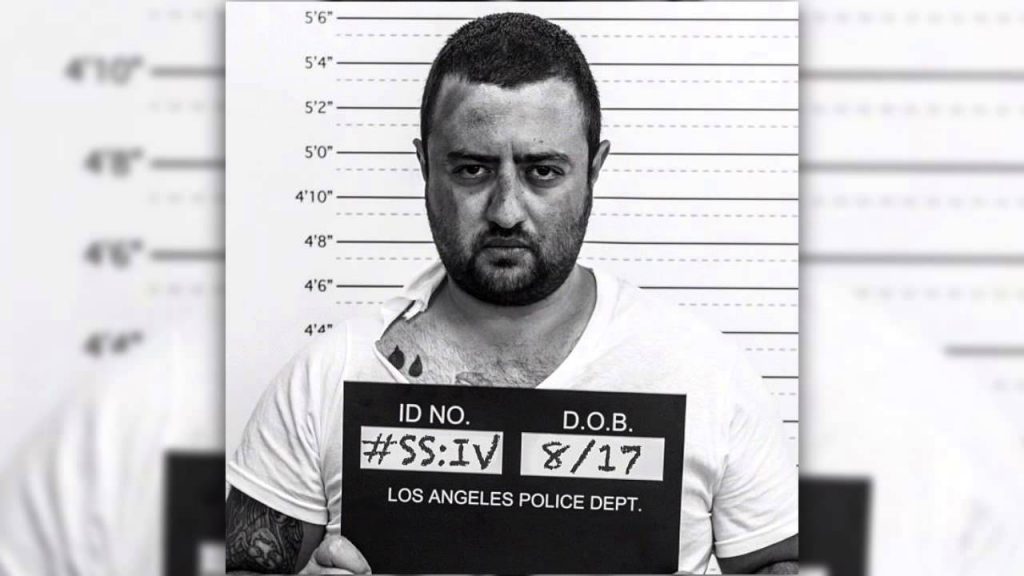 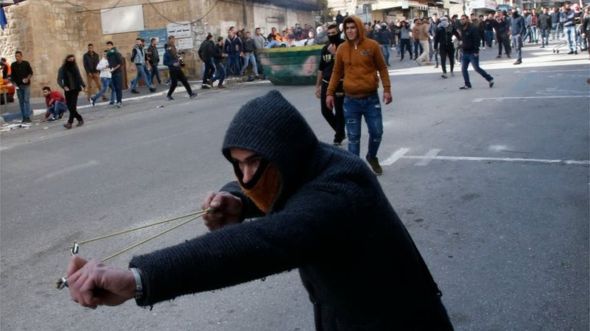