Violence continues to escalate as three Palestinians have died in Gaza during clashes with Israeli troops near the border. More than 100 were hurt in Gaza and the occupied West Bank amid fresh protests over Donald Trump’s recognition of Jerusalem as Israel’s capital. In the West Bank, an Israeli policeman was wounded in a Palestinian knife-attack. Meanwhile, the Kurdistan Region has set a plan B if talks with Baghdad on unresolv  ed issues fail to take place according to a senior advisor to KRG Prime Minister Nechirvan Barzani. The KRG has prepared two options with regards to the 2018 budget and the salary of state employees: one where it reaches an agreement with the Iraqi government, which remains Erbil’s main objective. If not, the KRG will rely on its oil and non-oil revenues to cover the salaries and basic services. Lastly, actor and comedian Kevin Hart has admitted to cheating on his pregnant wife this year. Hart and Eniko Parrish welcomed their son, Kenzo Kash Hart, about three weeks ago. 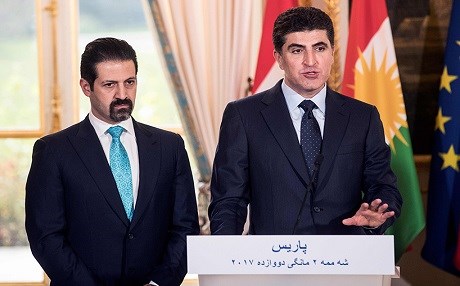 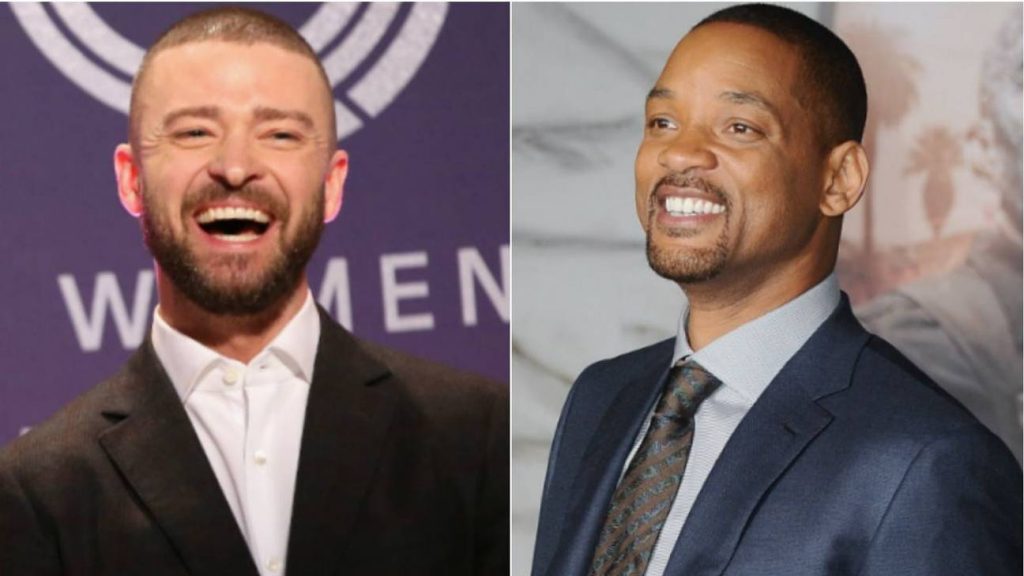