Israel’s Prime Minister Benjamin Netanyahu slammed Turkey for bombing Kurds, hours after Turkish President Recep Tayyip Erdogan called Israel a “terrorist state”. Netanyahu hit back at Erdogan yesterday after he labeled Israel a “state that kills children,” calling him a leader who bombs Kurdish villagers and supports ‘terrorists’. The two countries had normalized relations in recent years, but Sunday’s flare-up came after Turkey was angered by U.S. President Donald Trump’s decision to recognize Jerusalem as the capital of Israel. Meanwhile, a Kurdish member of Parliament in Baghdad said Iraqi Prime Minister Haider al-Abadi’s announcement of a “final victory” against the Islamic State (IS) was premature as extremism in the country is still present. MP Hoshyar Abdullah claimed ISIS could launch attacks whenever they want and that the extremist group was “not finished.” He warned ISIS was still capable of using guerrilla tactics against security forces in already liberated areas. Lastly, Queens of the Stone Age musician Josh Homme has apologized after a female photographer said he kicked her in the head during a concert in Los Angeles. Chelsea Lauren posted a video on social media that appeared to show Homme kick her as she took pictures close to the stage on Saturday night. She says she will file a police report. 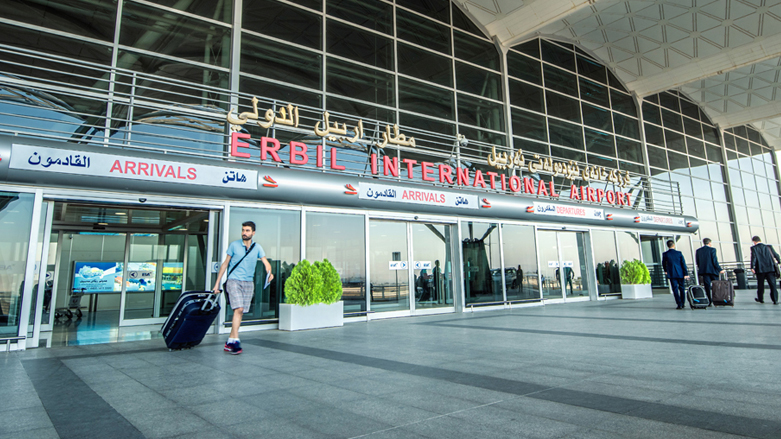 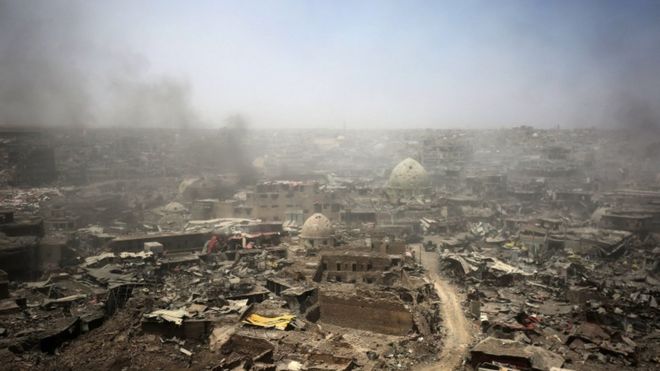