US President Donald Trump is apparently going to recognize Jerusalem as Israel’s capital. Mr Trump is said to not immediately move the US embassy from Tel Aviv to Jerusalem but the news comes ahead of an expected speech by the President today. Meanwhile, the 2017 Global Emotions Report indicates that Iranians and Iraqis are the angriest people in the world. In 2017, for the fifth time, Iraq topped the negative experience list. Researchers believe 30% of individual behavior is rational and the other 70% is emotional and that factors such as unemployment and GDP only exist to help quantify the 30% of rational behavior. 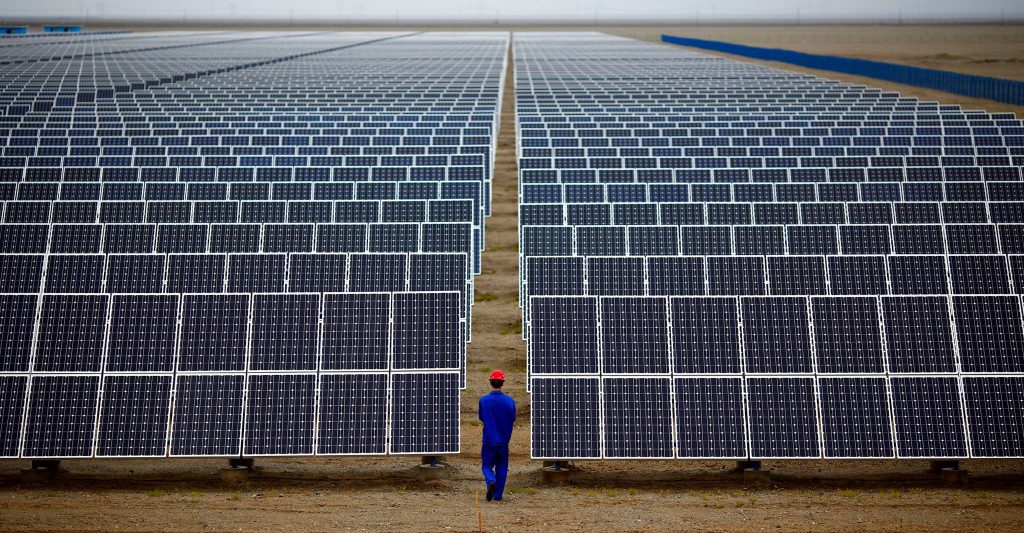 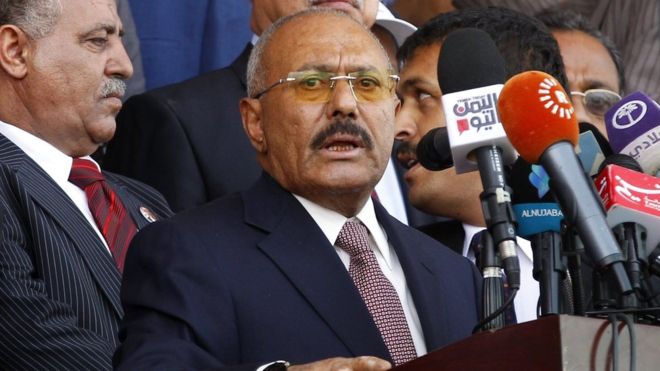