Former Yemeni President Ali Abdullah Saleh has been killed amid fighting between his supporters and their former allies, the Houthi rebel movement. Officials from Mr Saleh’s General People’s Congress party said he died in an attack south of the capital, Sanaa. The US Supreme Court has ruled President Donald Trump’s travel ban on six mainly Muslim countries can go into full effect, pending legal challenges. The decision is a boost for Mr Trump’s policy against travellers from Chad, Iran, Libya, Somalia, Syria and Yemen. Iraq was dropped from the ban after a deal was struck to expatriate Iraqis with criminal convictions in the US. Among the finalists from Time’s Magazine’s Person of the Year award  are one of the world’s most notorious leaders, the women behind the year’s biggest cultural reckoning and — whether he wants it or not — President Trump. Trump, who was named Person of the Year in 2016. The magazine nominated North Korean leader Kim Jong Un and Saudi Mohammed Bin Salman. Results will be out tomorrow evening.

Tagged as Trump US Yemen 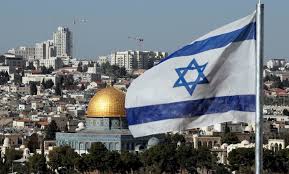 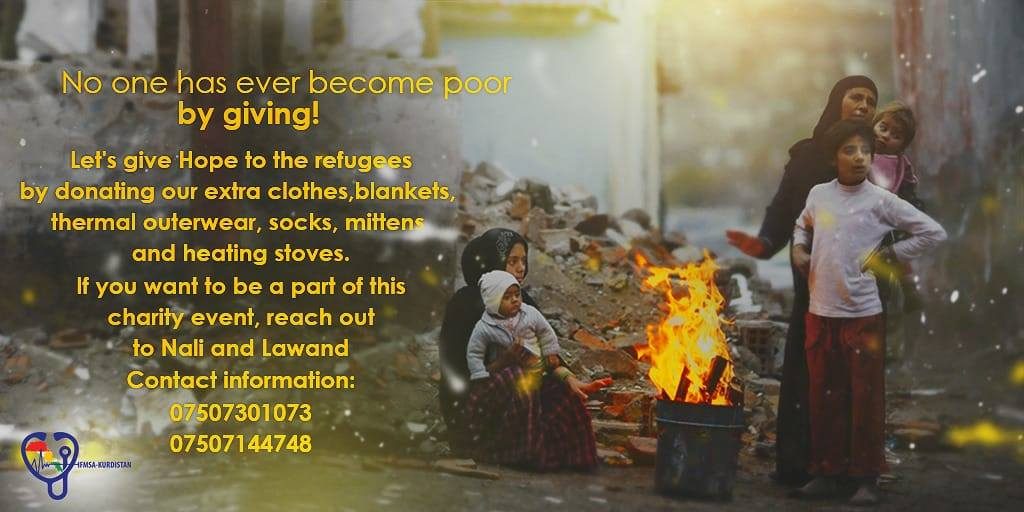