The Iraqi Supreme Court has ruled that a referendum on Kurdish independence was unconstitutional. The ruling comes nearly two months after the vote, in which 92% of Iraqi Kurds supported secession. Kurdistan Region’s former president Masoud Barzani however said the Iraqi Federal Court has no legitimacy to issue a ruling on the Kurdistan independence referendum and no such court can declare the votes of millions of people “unconstitutional.” Meanwhile, President Trump has announced that the US is re-designating North Korea a state sponsor of terrorism, nine years after it was removed from the list. In a cabinet meeting, he said the move would trigger “very large” additional sanctions to be announced on Tuesday. Iran is another country that Trump accuses of supporting terrorism. All The AMA’s Winners! 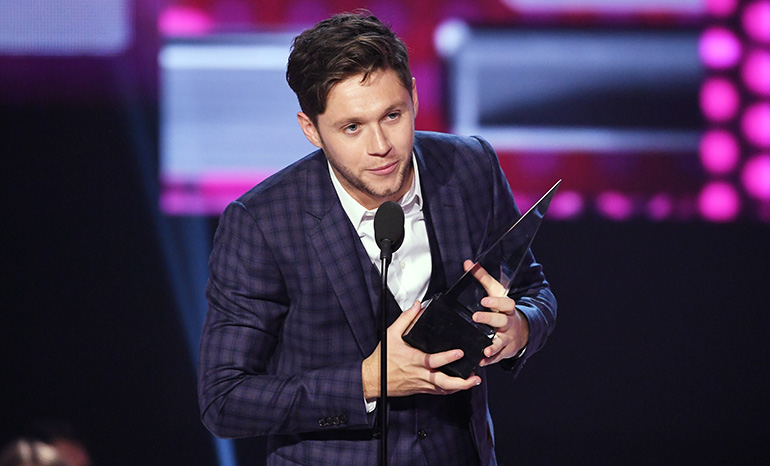 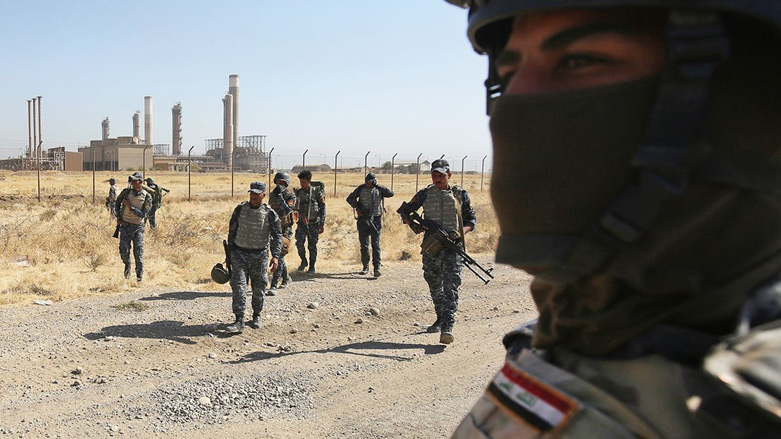