Unidentified gunmen on Sunday kidnapped an employee of the state-owned North Oil Company (NOC) in Kirkuk. The gunmen, driving a car with no license plate, kidnapped a young employee of NOC in Asra/Mafqudeen neighborhood, south of Kirkuk. A few days ago, four employees of the same company were reported kidnapped, but local authorities claimed they had not been informed of any such cases. Meanwhile, the Turkish capital of Ankara has banned all gay festivals, screenings, forums and exhibitions on security grounds. The governor’s office said on Sunday that it also wanted to protect public order and sensitivities. The announcement follows a move last week to ban a festival of German-language gay films also due to have been held in the city. Lastly, Syrian government forces have taken control of al-Boukamal, ousting ISIS from the border town for the second time this month. The Syrian army declared the town liberated on November 9 after reports ISIS had withdrawn. Militants launched a counter-attack later that night however, retaking the majority of the area after days of fierce fighting. 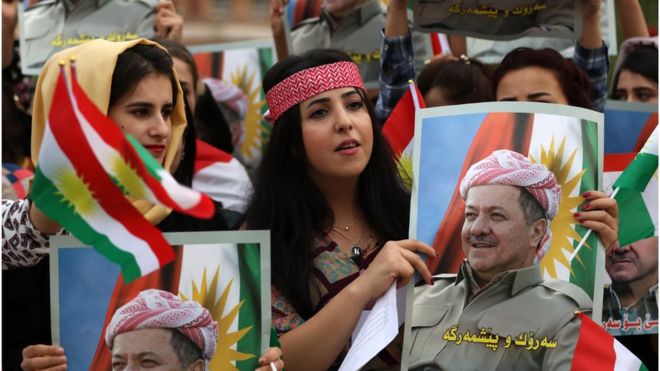 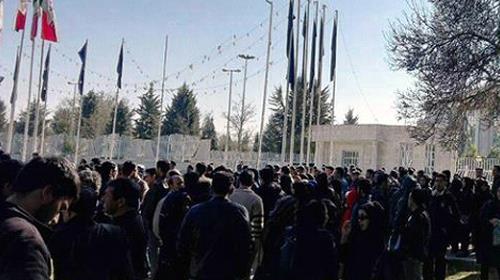