Former Vice-President of the Kurdistan Region and current acting head of the Patriotic Union of Kurdistan (PUK), Kosrat Rasul flew to Berlin on Wednesday to receive proper treatment after recently being hospitalized in Sulaimani Province. Rasul, along with his wife traveled via the Ibrahim Khalil Border Crossing to Turkey and then flew to Berlin. He was transferred to a hospital on Saturday after his health condition deteriorated.

Meanwhile, Lebanon’s President Michel Aoun has for the first time publicly accused Saudi Arabia of detaining its prime minister, who resigned unexpectedly during a visit to Riyadh on 4 November. Mr Aoun said “nothing justified” Saad Hariri’s continued absence, and that it was a breach of his human rights. He added that he considered it an “act of aggression” against Lebanon.

Lastly, Pope Francis will auction off a luxury sports car gifted to him where a portion of the proceeds will go to Christian communities in Iraq who are rebuilding after ISIS. Lamborghini gifted the Pope with a special edition Huracan on Wednesday, Which the Pope blessed and signed. The Vatican said the aim is to allow Christians who were forced to flee Nineveh “to finally return to their roots and recover their dignity.”

Breakfast Club – Heather Coble From The US Consulate 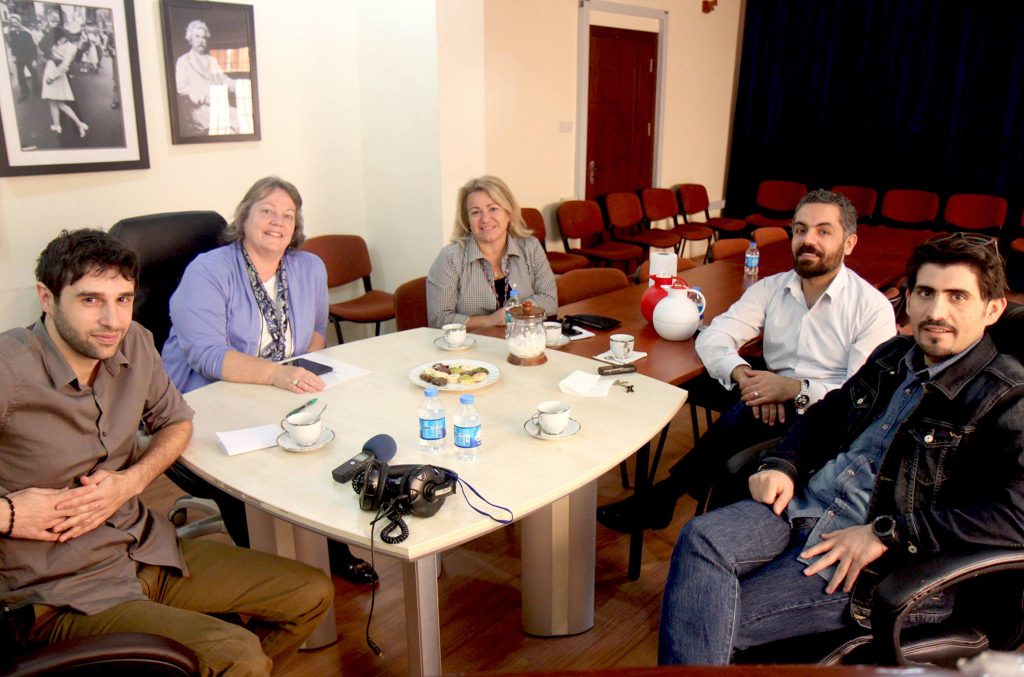 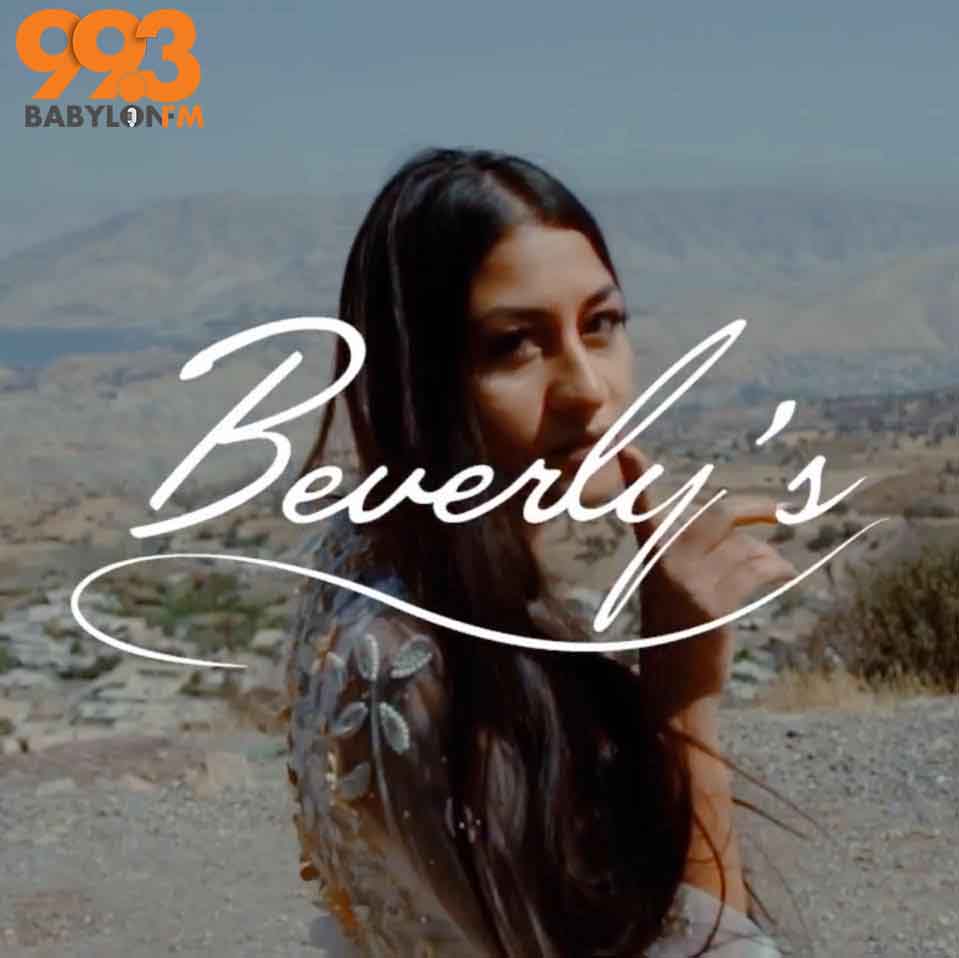