Iraqi forces launched an offensive on Saturday to retake the last pocket of territory in the country still held by the Islamic State group. The Euphrates valley town of Rawa and nearby villages were bypassed by government troops and allied militia when they retook the Syrian border town of Al-Qaim last week. However, ISIS jihadists have recaptured nearly all of Albu Kamal on the Syrian border side. Syrian regime forces and allied militia overran Albu Kamal on Thursday but have since faced a string of ISIS counter-attacks and ambushes. Meanwhile, Mass graves containing at least 400 bodies have been found near Hawija. Kirkuk province’s new Baghdad-appointed governor, Rakan Said, said they were found at an airbase just outside the city. Some of the victims were in civilian clothes but others were wearing the jumpsuits that IS used to dress people who were condemned to death. Mr. Said said the base had been “turned into an execution ground”. Lastly, Kosrat Rasul, the acting head of the Patriotic Union of Kurdistan (PUK) and Kurdistan’s former Vice President, has been hospitalized in Sulaimani for deteriorating health conditions. The veteran Peshmerga is now “under the intensive care” after he was rushed to hospital as his “health deteriorated.” Rasul is receiving treatment, but no further details were given. 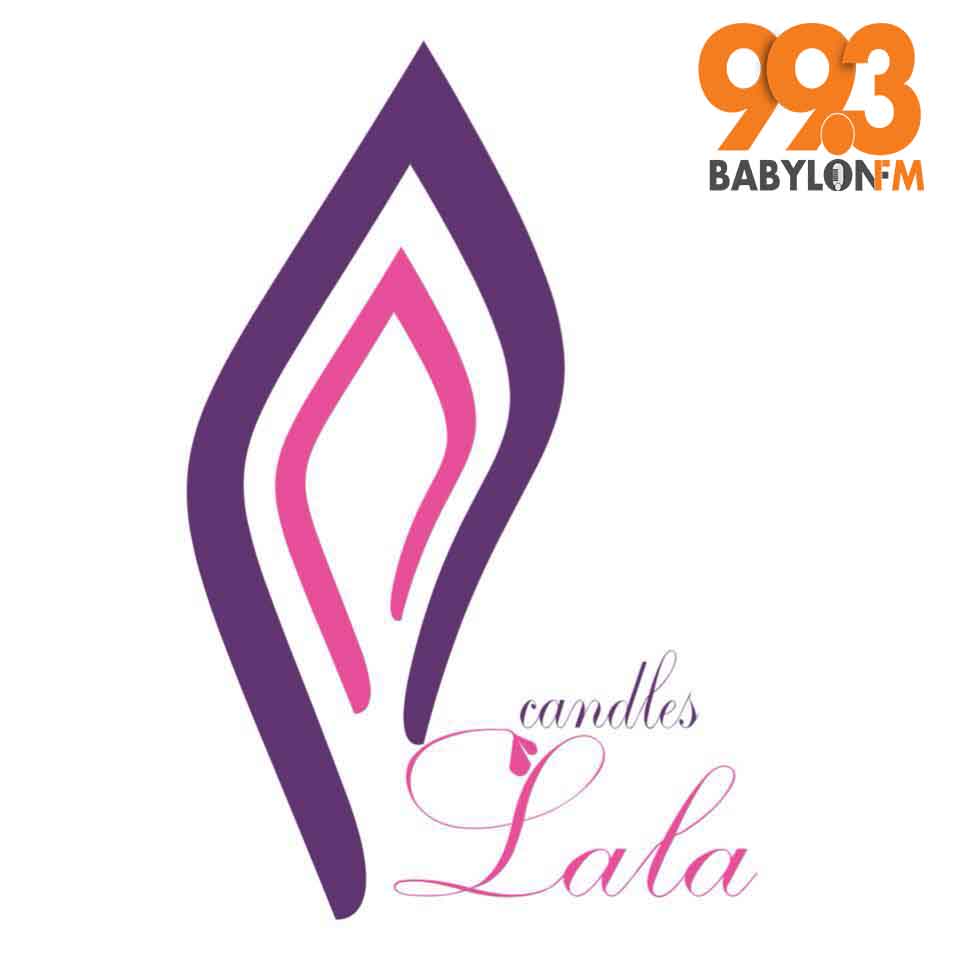 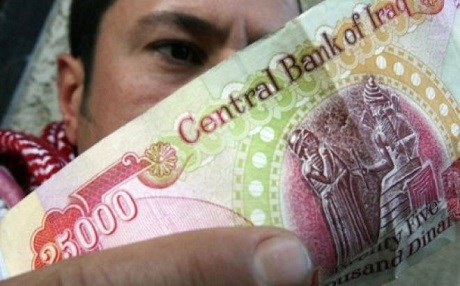