Start saving your dollars as the Central Bank of Iraq has called on all Iraqi banks in the country to halt their operations in the Kurdistan Region indefinitely. Any bank that disobeys will no longer receive foreign currency transfers from the central bank. The move is seen as part of the punitive measures taken by the government of Iraq against the Kurdistan Region notably the Iraqi parliament stipulating that the Central Bank must “not sell foreign currencies to the banks working in [Kurdistan] Region or those who have branches there.” Meanwhile, Syrian army and allied forces have taken Abu Kamal, the last major town held by the Islamic State in the country. Iraqi Popular Mobilization Forces also took part in the operation, close to the border between the two countries. A pro-Syrian government forces’ commander also said hundreds of members of the Iran-backed Lebanese Hezbollah militia had taken part in the fighting. 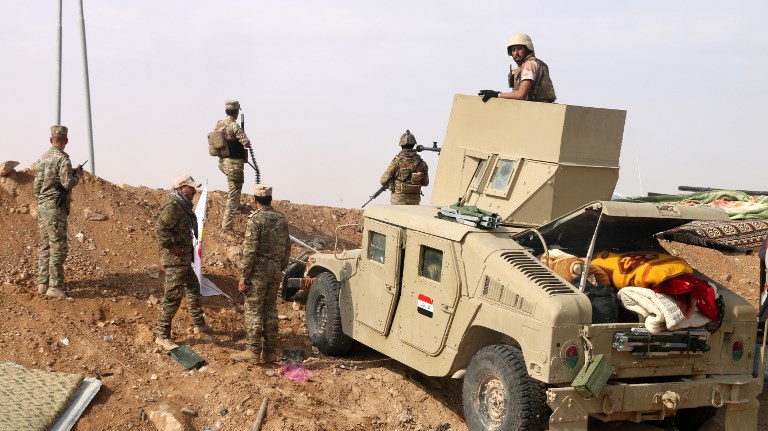 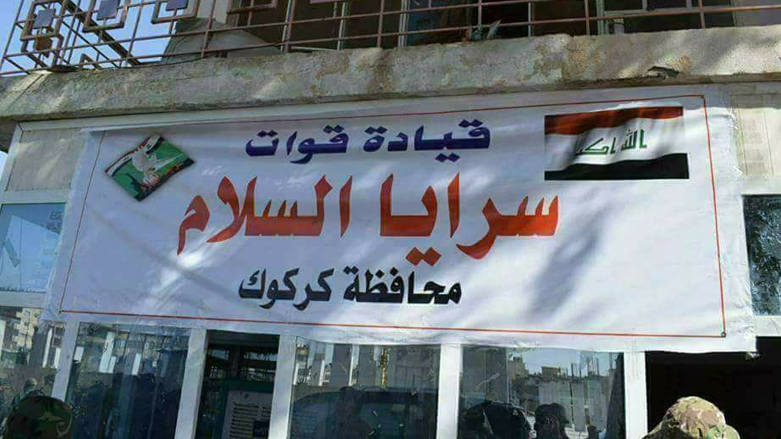