Shock in Kirkuk as two explosions ripped through the city on Sunday, killing five people and wounding 10 others. The first explosion was a suicide bomber targeting a government building in the city’s Atlas neighborhood. The second explosion targeted the Hashd al-Shaabi currently based inside an old KDP office in the city. It’s the first such attack since the Oct. 16 takeover of Kirkuk. Meanwhile, a car bombing by the Islamic State killed at least 75 displaced civilians who had fled fighting in eastern Syria, as the cornered extremists try to defend their last strongholds. Syrian government troops meanwhile moved closer to the border town of Abu Kamal, the last urban zone still held by ISIS militants in Syria. Saturday’s attack in the eastern province of Deir Ezzor also wounded 140 people. 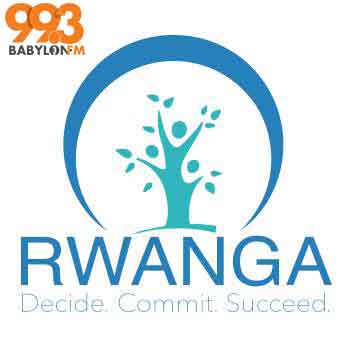 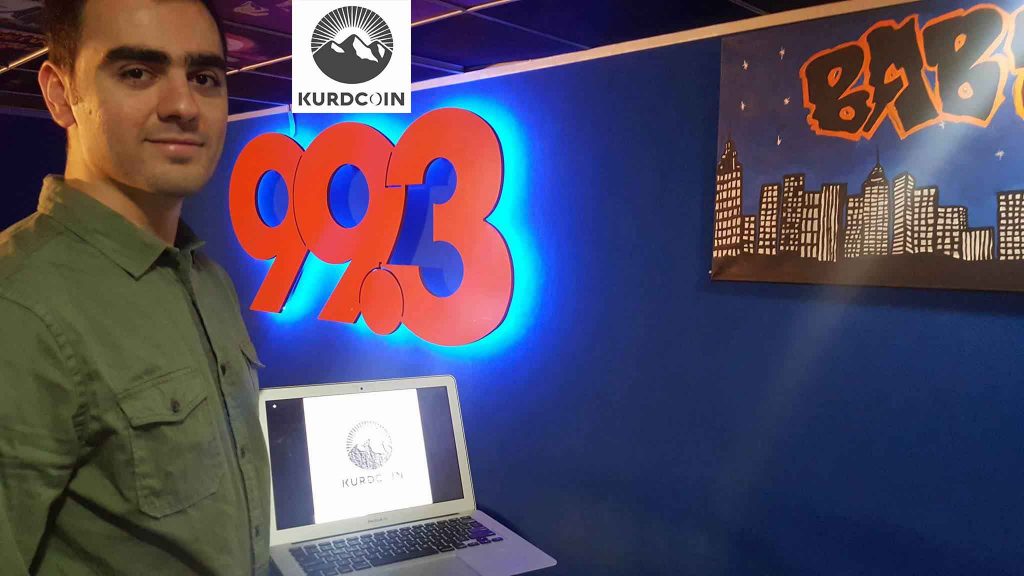