It was an emotional moment for many last night in the Kurdistan Region as President Masoud Barzani resigned in a heavy-hearted address to the nation. In a vote Sunday evening, parliament approved the distribution of the president’s powers to the prime minister, presidency of the council of ministers, presidential body of the parliament, and the president of the judicial council. The Kurdish Leader added that he will remain a Peshmerga, committed to the Kurdish cause and confident that one day Kurds will see independence but it was not enough to keep incidents from flaring up in Parliament and other areas in Kurdistan in protest. Meanwhile, Kurdish and Iraqi military officials have reached a deal on the Fay  sh Khabur border crossing reportedly agreeing on the deployment of federal forces. The two sides met on Sunday afternoon for a second round of talks in the city of Mosul as they try to resolve tensions. As a result, the ceasefire between the two sides will hold. Lastly, the Kurdistan Regional Government (KRG) has called on the Asayesh security forces to prevent violence, amid reports of attacks and raids on political offices. Violence also took place in Erbil last night, outside the parliament as emotions ran high with the resignation of President Masoud Barzani. The KRG said the priority remains on securing the stability of the Region and maintaining people’s safety despite ongoing disputes with Baghdad. 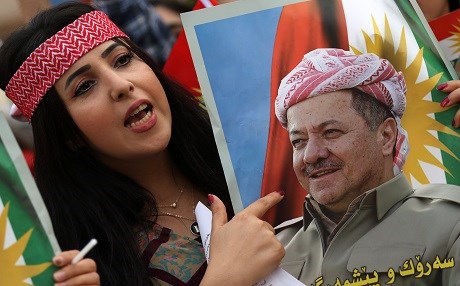 Cardi B and Offset Are Officially Engaged 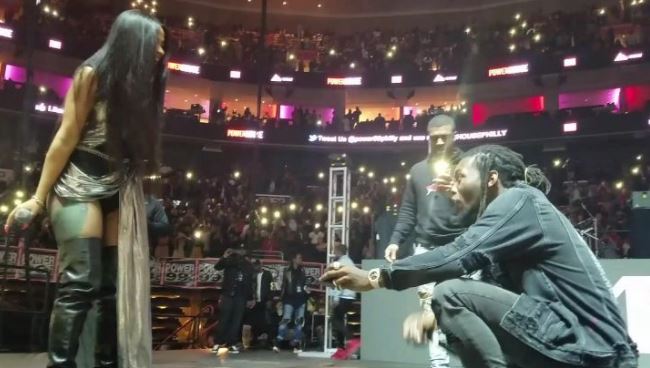