Seems the dust storm sweeping Iraq and the Kurdistan Region may have prevented clashes from restarting as a 24-hour ceasefire signed between the Kurdish forces and Iraqi military over the weekend came to an end yesterday. Iraqi and Kurdish military officials met on Saturday and it is believed an agreement has been reached. Details are expected to come out today. Meanwhile, a UN report claims Syria’s government was responsible for a deadly chemical attack on a rebel-held town in the north-west of the country on 4 April. The report says the authors are “confident” Damasc  us used sarin nerve agent in Khan Sheikhoun, killing more than 80 people. Syria’s foreign ministry, however, said it “categorically denies” the report’s conclusions. Lastly, Turkey arrested 49 alleged ISIS members on Saturday, some of whom were suspected of planning an attack on Turkey’s national holiday on Sunday. The arrests in the capital Ankara came a day before celebrations across the country for the 94th anniversary of Republic Day. Turkish authorities had issued warrants for 55 suspected foreign ISIS members. 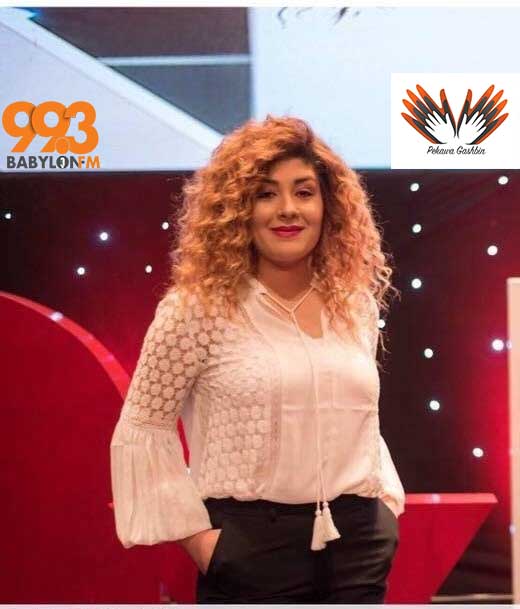 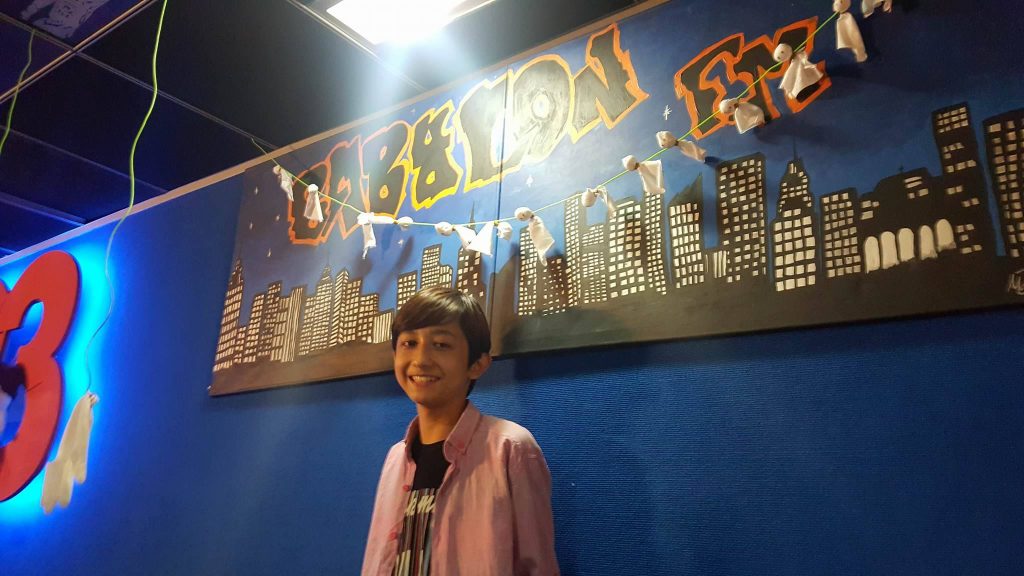