Sad day across the region as people are still reeling from a conflict that saw hundreds of thousands displaced from the city of Kirkuk and a number of people killed in clashes as Iraqi forces took control of the disputed area. The Hashd al-Shaabi also took control of Sinjar this morning and were in Makhmour area last night. While many condemned the escalation yesterday, it is believed the security situation will normalize in the next few days. Some good news in the fight against ISIS as US-backed forces in Syria say they now control so-called Islamic State’s one-time capital of Raqqa, with only a few dozen militants remaining in the city. The Syrian Democratic Forces say they have retaken al-Naim square, where IS once held public executions. The official declaration that the city has been recaptured is expected soon. Lastly, the Egyptian capital of Cairo has been described as the “most dangerous” megacity for women. The finding comes from the first international poll on how women fare in cities with over 10 million people. The survey was conducted in 19 megacities where experts on women’s issues were asked about how well women were protected from sexual violence.

Breakfast Club – Biza and many other young people will be holding a Peace Rally in Erbil, Duhok and Slemani today at 5PM. 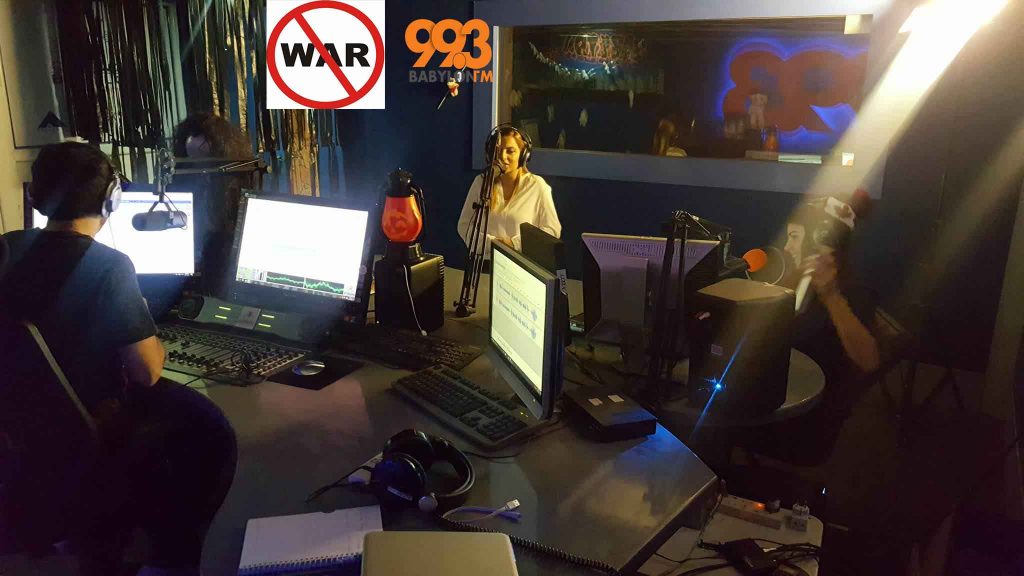 All About the The Peaceful Protests In Kurdistan 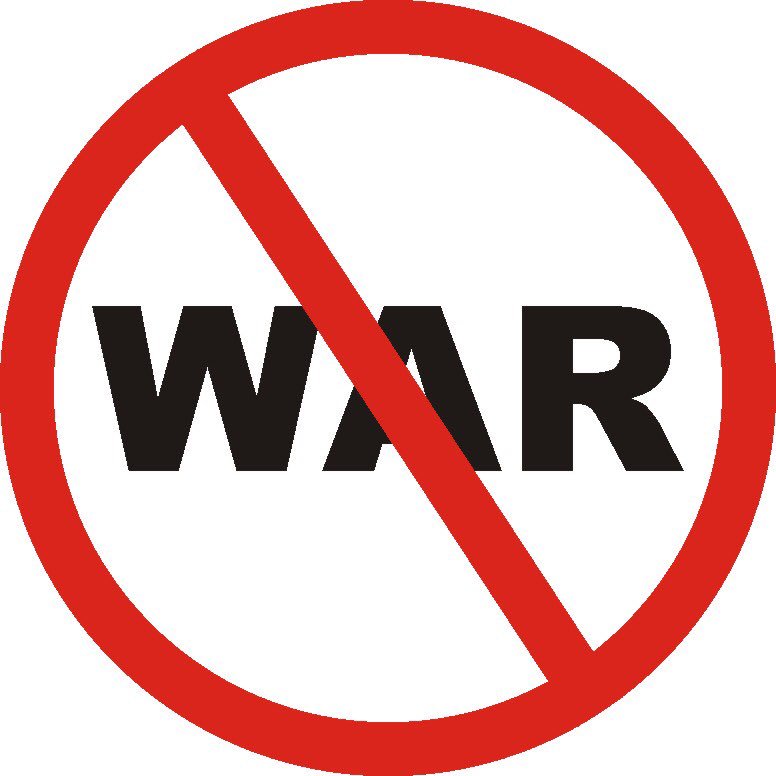