Light fighting has erupted between Peshmerga forces and Hashd al-Shaabi overnight in Kirkuk, leading to an unconfirmed amount of deaths. Tensions are high as shots have also been fired within the multi-ethnic city of Kirkuk. All sides are calling for calm and restraint. Crisis talks on Sunday failed to resolve the standoff as Kurdish leaders refused the Iraqi government’s demands to reverse the referendum’s results. The Iraqi troops were advancing south of Kirkuk city with the intent to take control of oil fields and an airbase. Reports so far suggest the infrastructure remain under Peshmerga control. Lastly, US-backed forces have launched their final assault on the remaining ISIS militants in Raqqa. The Syrian Democratic Forces says it began the offensive on Sunday, after a convoy of IS fighters and their families left the city, along with hundreds of civilians. No foreign fighters were allowed to join them, and now make up most of the remaining 200 to 300 militants. 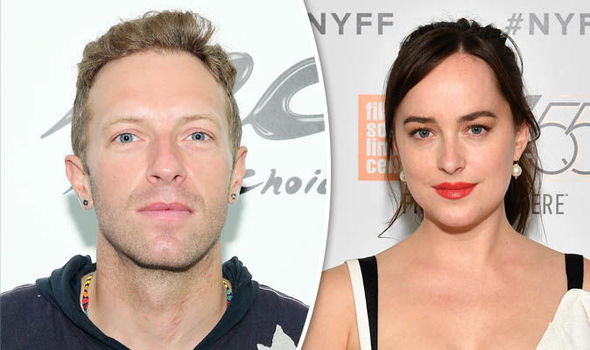