Tensions are flaring as rumors of a possible attack by Iraqi forces on Kurdistan spread on Wednesday evening. Former Iraqi Minister Hoshyar Zebari confirmed there were “abnormal movements” by the Shiite Hashd al-Shaabi group near Peshmerga held areas. However, the Kurdish leadership has not sound the alarm yet and urged people to remain calm as discussions are still underway with the international community. Lastly, a Syrian film director working on a feature about one of the most notorious prisons in the country is in intensive care after being stabbed in Turkey. Muhammad Bayazid, who was documenting torture at Tadmur prison in eastern Syria, was attacked on Tuesday evening in Istanbul. Mr Bayazid’s wife, Samah, said it was an “assassination attempt”. Tadmor prison, located in Palmyra, is infamous for the killing of hundreds of detainees there in 1980. 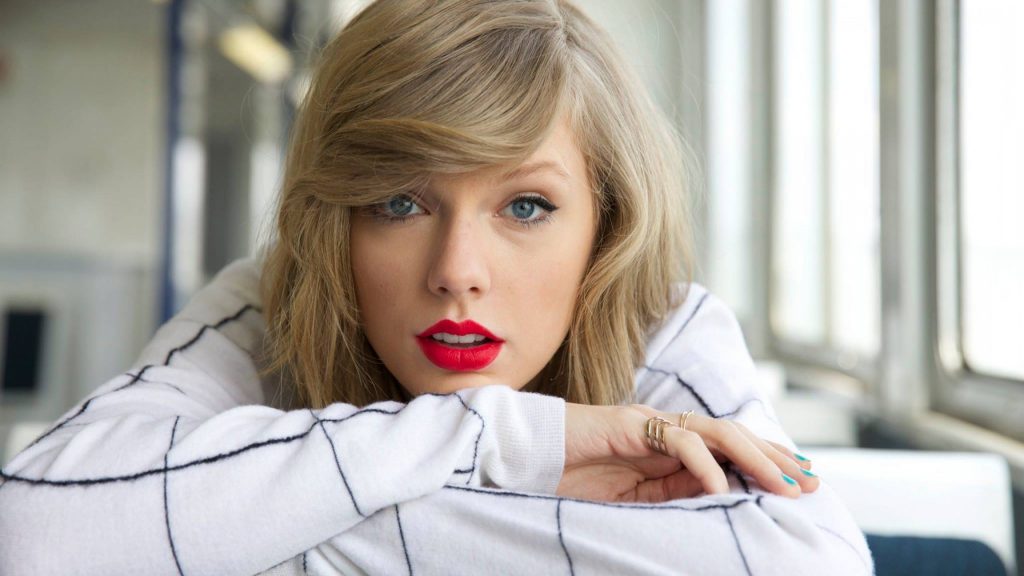 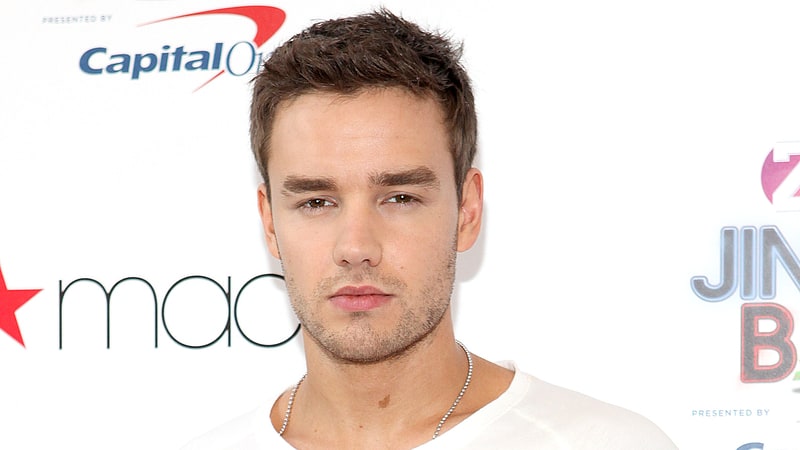