President Masoud Barzani has claimed the victory for ‘yes’ vote in the independence referendum as he delivered a televised speech to the nation. He called on Baghdad and neighboring countries to respect the will of millions of people who voted yes on Monday. Addressing Baghdad, he said, “There is no need to be angry and issue threats.” Addressing the international community, he reaffirmed Kurdistan’s commitment to the war against terror and willingness to help refugees and persons displaced by war. In response, the Iraqi Council of Ministers has decided to bring the Kurdistan Region’s airports under the authority of the central government, giving Erbil three days to hand them over to Baghdad. Iraqi Prime Minister Haider al-Abadi announced the decision in his weekly news conference after the meeting. If Erbil does not comply within the three days, Baghdad will close the airports, he asserted. The US State Department has said that they are calling on both Erbil and Baghdad to “engage constructively” following the Kurdistan referendum, saying a possible flight ban announced by the Iraqi prime minister on Tuesday was not a positive development. Lastly, Damascus has announced it is open to discussions with Syrian Kurds about the formation of an autonomous region within Syria’s borders. The country’s foreign minister said that talks would happen only after ISIS is defeated in the country and that they could then negotiate with Syrian Kurds to reach an understanding on a formula for the future. 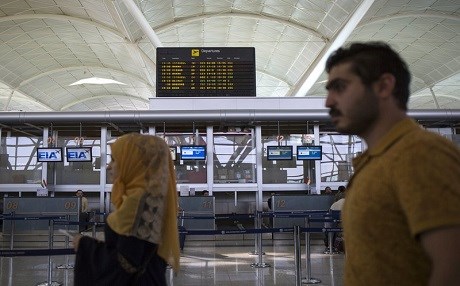 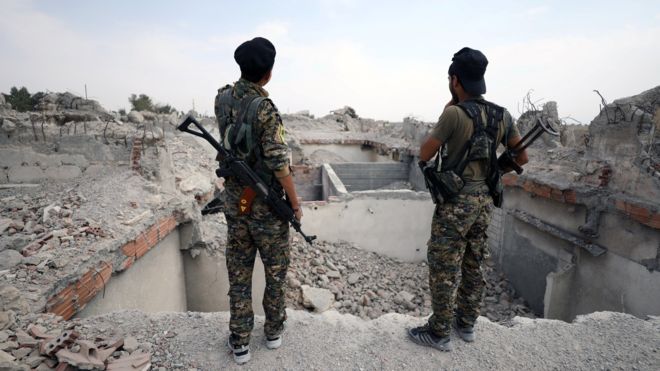