Festivities gone wrong. One person has died after shots were fired during a pro-referendum event in Kirkuk on Monday evening. Shots were reportedly fired at people riding motorcycles and flying Kurdistan flags, raising security concerns. Despite that, the Kurdistan elections commission has announced Peshmerga fighters, security forces, and others will vote with the rest of the nation on September 25. Meanwhile, Turkish jets shelled two villages in Bradost area in the Kurdistan Region after Turkish armed forces carried out military drill on the region’s border. The military jets reportedly shelled the villages of Khnera and Garwe Singa in Bradost on Monday evening. Casualties and damages to the villages are still unclear. Lastly, Myanmar’s State Counselor Aung San Suu Kyi has finally addressed the Rohingya crisis in a nationally broadcasted speech yesterday. While condemning human rights violation and unlawful violence, Suu Kiy called on the restoration of peace and stability in the northern region of the country. Violence against Rohingya has been garnering attention worldwide as the humanitarian crisis has seen hundreds of thousands displaced. 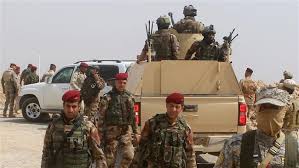 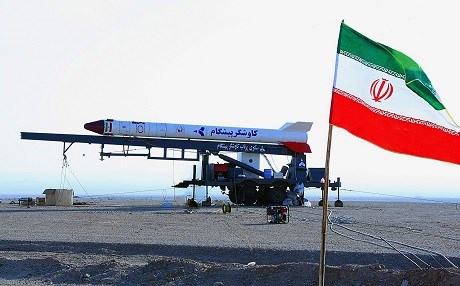