Parliament is back! The Kurdistan Region’s High Council for the Independence Referendum approved several decisions in a meeting on Sunday, including the reactivation of the Kurdistan Regional Government’s Parliament. The Parliament is set to resume on September 14 after a two-year stalemate between opposing parties. Gorran however was not in the meeting and the parties are set to get together again today. Over in Syria, the Kurdish-led Syrian Democratic Forces have advanced on Deir ez Zor’s industrial zone on Sunday, just one day after announcing the launch of an offensive to retake parts of the area from ISIS. The Coalition stated on Saturday that the aim of the eastern Syrian offensive is to clear ISIS from the Khabur River valley that cuts south through the province. Lastly, tribal fighters and some members of the mainly Shiite Hashd al-Shaabi took down the flag of Kurdistan on Sunday from the city hall in Mandali following a vote by the local government to join the Kurdish independence referendum. The Mayor of Mandali, the southernmost point of the Kurdistan Region, was also    fired by the Governor of Diyala. Kurdish parties held an emergency meeting headed by a Peshmerga commander in nearby Khanaqin to discuss the situation. 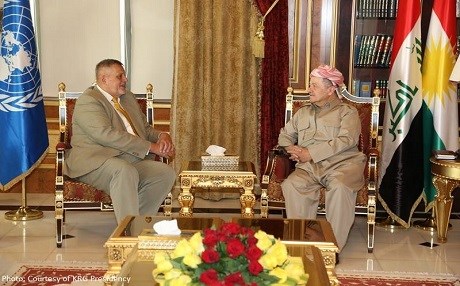 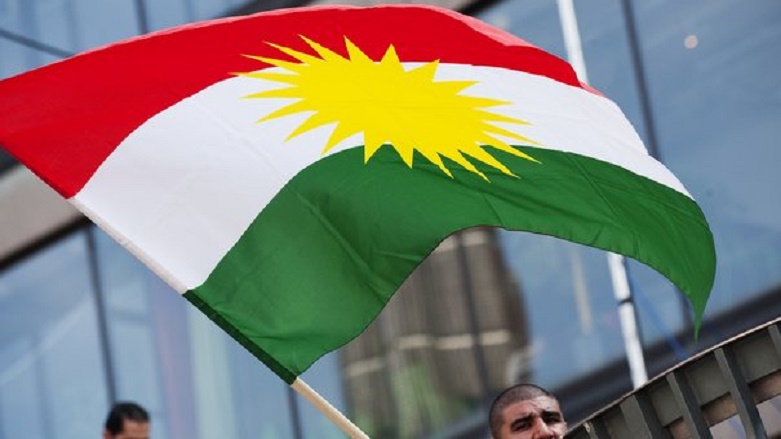