Referendum update: The Kirkuk Provincial Council (KPC) held a special session on Tuesday and with a majority vote, has chosen to participate in the upcoming referendum on independence for Kurdistan scheduled for Sep. 25. Out of 41 members in total, 26 of them attended the session. Two members abstained, and 24 voted in favor of joining the referendum. Baghdad has denounced the decision. With neighbors like these, who needs enemies? The Kurdistan Region’s security body has many questions about the “suspicious” transfer of hundreds of ISIS militants from the Syria-Lebanon border area to Syria’s border with Iraq. According to an agreement between ISIS, the Lebanese Hezbollah and the Syrian regime, hundreds of ISIS militants were taken with their arms and ammunition to Al Bukamal on the Iraq-Syria border in eastern Deir ez-Zur province.

Lastly, Coldplay wrote a musical tribute to Houston after they were forced to postpone their gig last week due to Hurricane Harvey.

Frontman Chris Martin and the band performed the song at a show in Miami’s Hard Rock Stadium on Monday night.

LIAM PAYNE HAD THE ‘BEST BIRTHDAY EVER’ WITH HIS SON 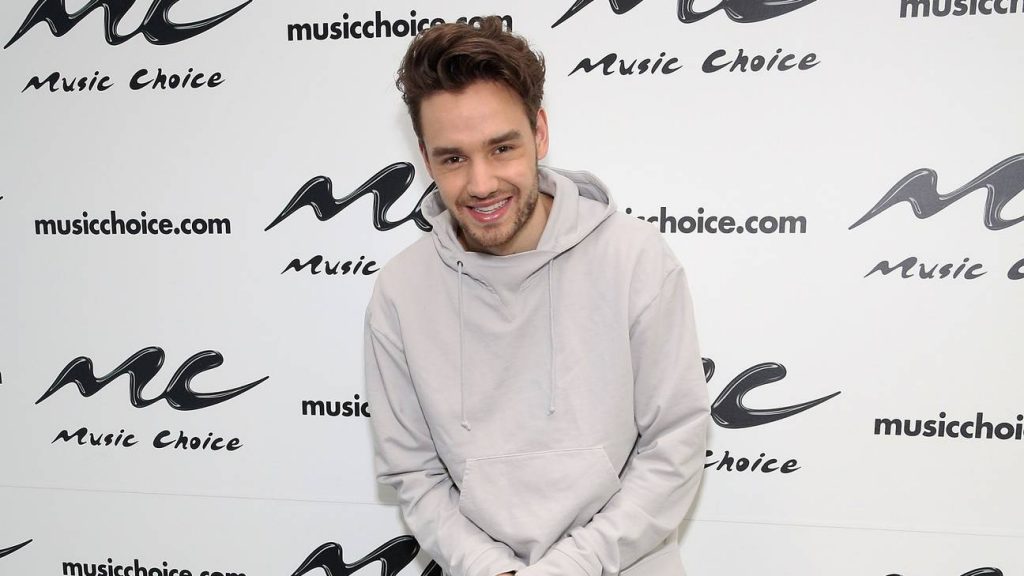 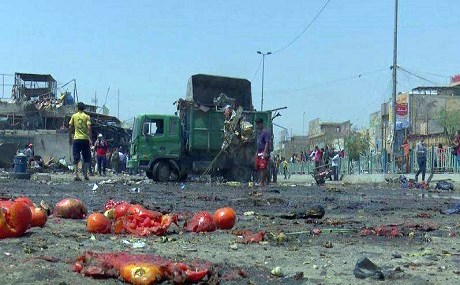