Some of you might have heard or felt the blast last night as an explosion occurred at a Peshmerga weapons depot in Erbil. Officials confirmed the explosion was not terror related and that there were no casualties in the blast. The fire, which was quite large, was quickly put out. Meanwhile, ISIS is on the verge of collapse in Tal Afar as Iraqi forces are about to take full control of the town. According to the Iraqi army spokesperson, the city is about to fall completely into the hands of Iraqi forces as only five percent remains under ISIS control. The operation began a week ago. Lastly, in what some called the fight of the century, veteran boxer Floyd Mayweather Jr. defeated UFC fighter Conor McGregor by technical knockout in Las Vegas. Mayweather is the first boxer to reach 50 fights undefeated. After Saturday’s win, he said this was the final fight of his career. 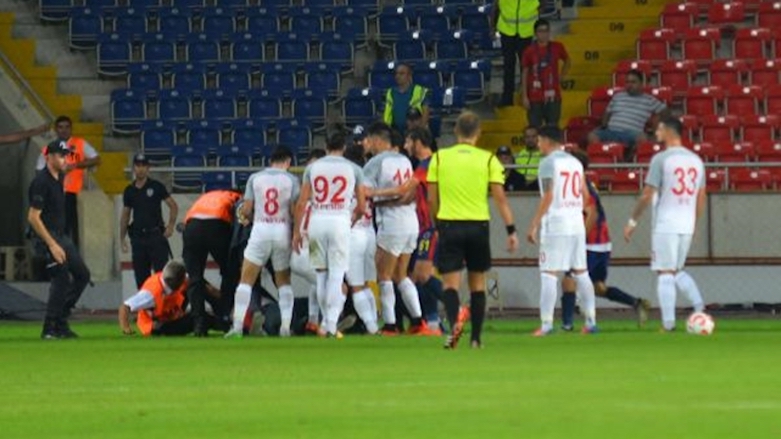