Tragic accident in Egypt as two passenger trains have collided in the north of the country this weekend, killing at least 41 people and injuring more than 120 others. A number of carriage were derailed by the accident in the coastal city of Alexa   ndria.Reports said one of the trains had been brought to a halt after a malfunction. Deadly train accidents in Egypt are rare but not unheard of. Over in Daquq, Kurdish Peshmerga forces repelled an ISIS attack in a confrontation that lasted several hours Friday night south of Kirkuk. Peshmerga lines were targeted by explosive-laden vehicles belonging to the group near the Rukhana village. Three Peshmerga were killed and another seven wounded due to the ISIS attack. Lastly, a popular singer has been arrested for “dabbing” during a concert in south-west Saudi Arabia. Abdallah Al Shahani, a TV host, actor, and Saudi national, was performing the dance move at a music festival in the city of Taif during the weekend. Dabbing is banned in the conservative country where authorities consider it a reference to narcotics culture. 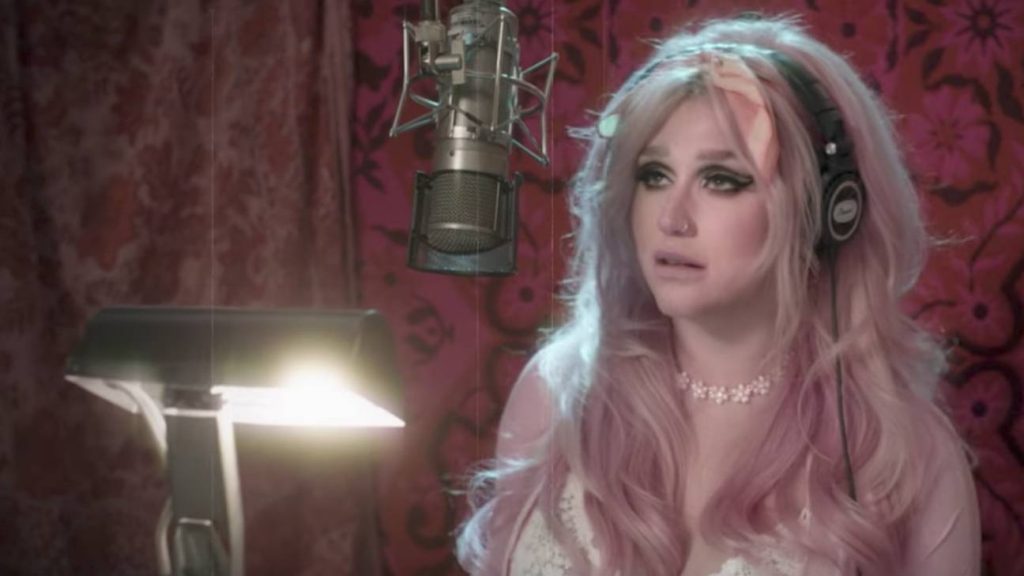 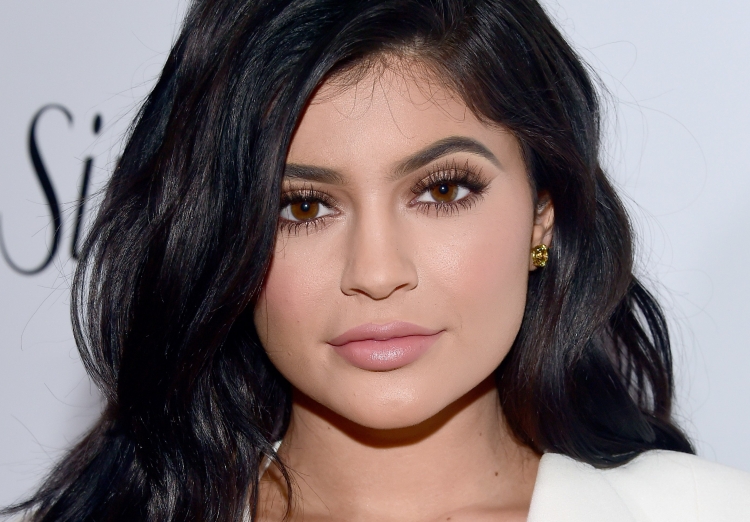