Wolves hiding in sheep’s clothing. Kurdish security forces have arrested about 1,700 ISIS members who were hiding among (IDPs) in camps in the Kurdistan Region. On Sunday, Minister of Interior Karim Sinjari, reported militants escaped along with IDPs who were driven out of their homes due to the fight against IS in Mosul and surrounding areas and sought refuge in the Region. Although the city of Mosul was liberated from ISIS’ control, there are still some terrorist cells in the city belonging to the group. This would explain why the Iraqi army has announced it will remain in control of security in Mosul until local police forces are ready. Brigadier-General Yahya Rasool said troops will not leave Mosul yet, claiming it is too early to withdraw. He mentioned plans were underway to prepare a local police force which would oversee the security of the city.

Lastly, ISIS on Monday claimed it killed over 60 Iraqi soldiers in a suicide bombing near the Iraq-Syria border, the largest attack it has claimed in Iraq in months. The militant group said their fighters attacked bases in the Jamouna area, near al-Tanaf in Syria, where they killed 68 Iraqi soldiers. Also in Anbar desert, a Hashd al-Shaabi faction claims that a US airstrike have killed and wounds dozens of its fighters near the Syrian border with Iraq. 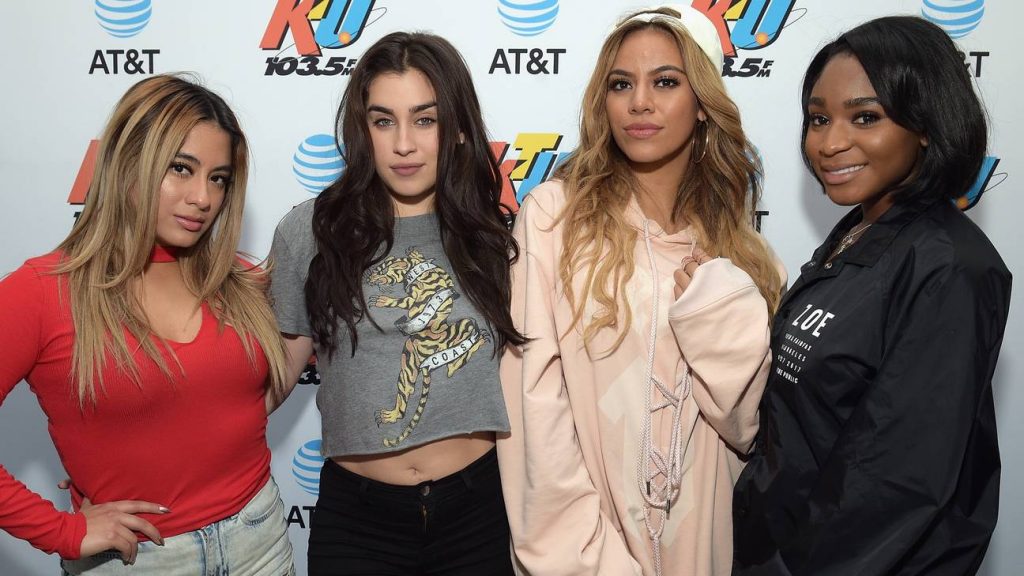 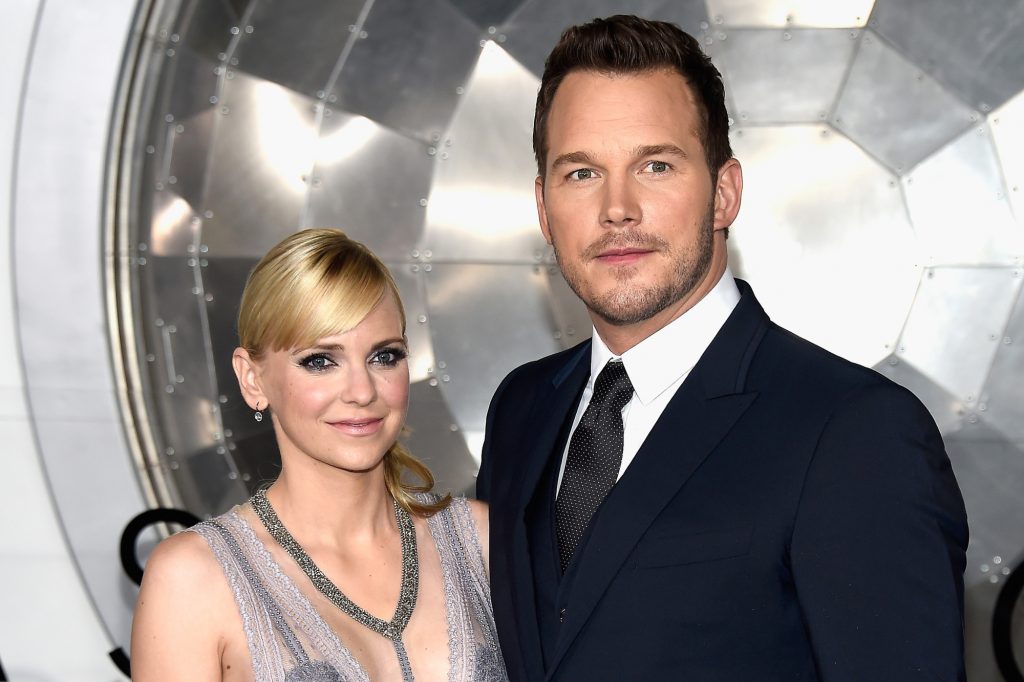