Think ISIS is down and out in Iraq? Think ahead. Iraqi security forces have seized 30 explosive suicide belts and four bomb laden motorcycles in the province of Anbar on Wednesday. The equipment which was prepared to be used for bomb attacks was seized in a hideout on the Baiji-Haditha main road in Anbar province, near the province of Kirkuk, a reminder that the Islamic State has yet to be driven out of territory it controls in western Anbar province. Could this be a show of good will? A KDP delegation paid a visit to the Gorran party headquarters in Sulaimani on Wednesday. The delegation headed by the KDP’s Leadership Council’s head in Sulaimani went to congratulate the newly elected leader and members of the Gorran Executive Council. Both sides have stressed the importance of resolving the issues in the Kurdistan Region together. Lastly, we are coming Ninewa indeed. Iraq has received a new Boeing 737 Wednesday after an Iraqi team flew the passenger plane to Baghdad direct from the United States, a first for an Iraqi pilot. The Minister for Transport hailed the new addition to the Iraqi Airways fleet as he welcomed the plane at Baghdad International Airport. Iraq will name the plane Ninewa after the northern province in recognition of the sacrifices made by Iraqi Security Forces liberating the city of Mosul from ISIS. 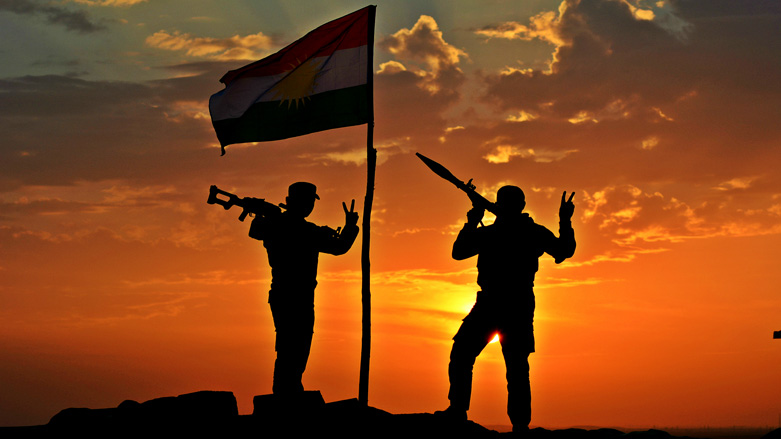 DRAKE’S LATEST TATTOO IS A MASSIVE TRIBUTE TO LIL WAYNE 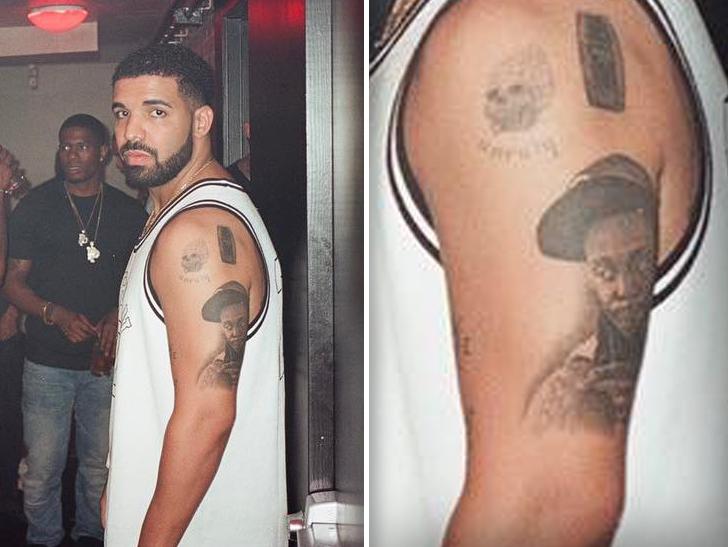