Tensions are flying high in the middle east today. Two Jordanians have been killed and an Israeli wounded in a shooting incident at the Israeli embassy in Jordan’s capital Amman. The two Jordanians were working for a furniture firm and entered the embassy before the shooting. Few details have been revealed and what sparked the shooting is unclear. On Friday, thousands of Jordanians protested in Amman against Israel over the installation of metal detectors at a site sacred to both Muslims and Jews in East Jerusalem. Over in Afghanistan, a suicide car bomb has exploded in Kabul, killing at least 24 people. At least 42 were also injured in the blast. The attacker detonated a bomb in his car in a mainly Shia neighborhood in the west of the city.  No militant group immediately claimed responsibility for the blast. Lastly, Iraqi Defense Minister Erfan al-Hayali vowed to use the army to prevent the division of Iraq while discussing the Kurdistan Region’s upcoming referendum on independence with the Secretary of the Supreme National Security Council of Iran (SNSC). Iranian news reported al-Hayali threatened the Iraqi army would intervene to prevent any attempts or illegal measures aimed at dividing the country, hinting the referendum was “a new plot” against the security and stability of the region.

Kylie Jenner’s Snapchat has been hacked 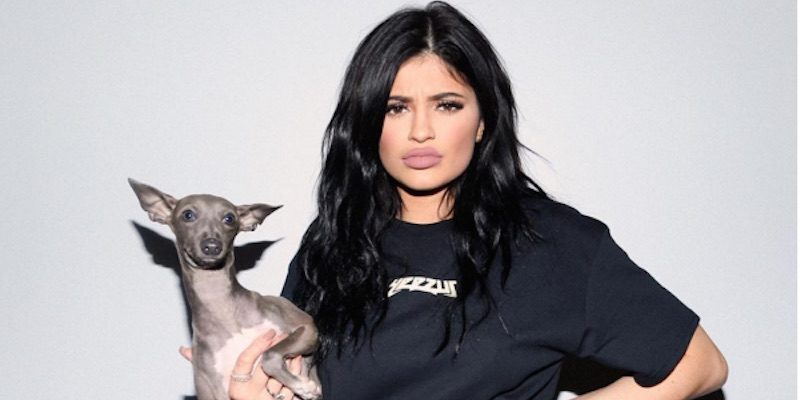 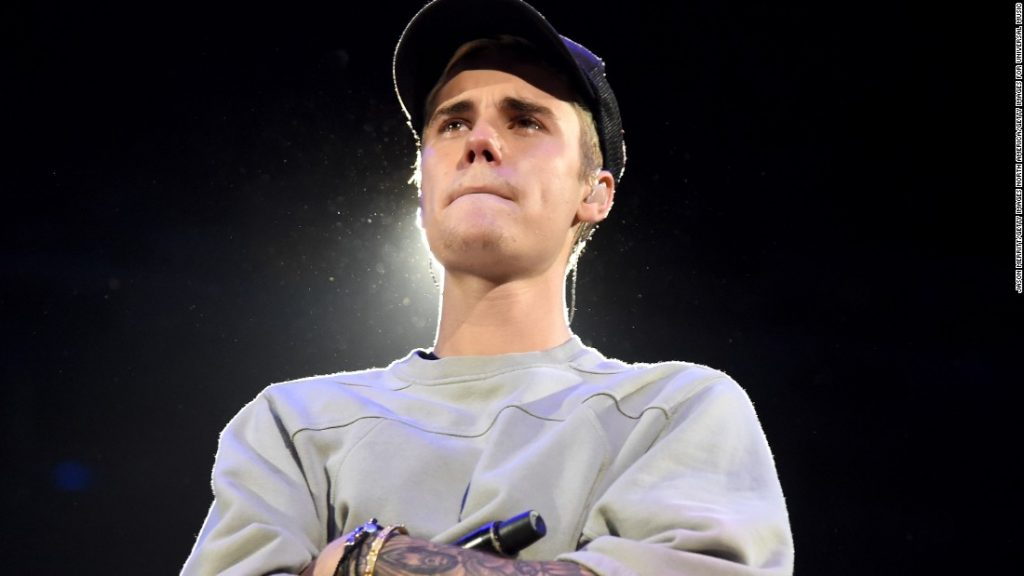