$25 million dollars are still up for grabs. US intelligence official have confirmed they believe Islamic State leader Abu Bakr al-Baghdadi, who has the multimillion bounty on his head, is still alive but they did not say whether he was in Iraq or Syria. The US intelligence community also believe that a large number of ISIS foreign fighters will likely remain in Iraq and Syria instead of returning to their country of origin. However, the US State Department did release some good news as a report showed terror attacks were down nine 9 percent and deaths caused by terrorist attacks decreased 13 percent over the last year. Over in Mosul, Iraq forces erected the Victory bridge, a temporary bridge allowing residents of Mosul to cross th

e Tigris river to rebuild their lives. Connecting the eastern and western sides of the city, hundreds of people stream over the bridge each day to check on their homes, salvage belongings or find a place to stay. Many houses and shops were destroyed during the Mosul offensive, especially the western side which suffered heavily from airstrikes and artillery attacks. Lastly, if you’re sick and tired of ‘Despacito’, you might want to take a vacation to Malaysia. The communication’s ministry banned the song from being played on government-owned broadcast station due its “steamy” lyrics. Malaysia has a history of banning content, such as Madonna and the live-action Disney remake Beauty and the beast. Nearby China has also recently banned Justin Bieber, who collaborated with the song, from performing in Beijing due to his bad behavior. 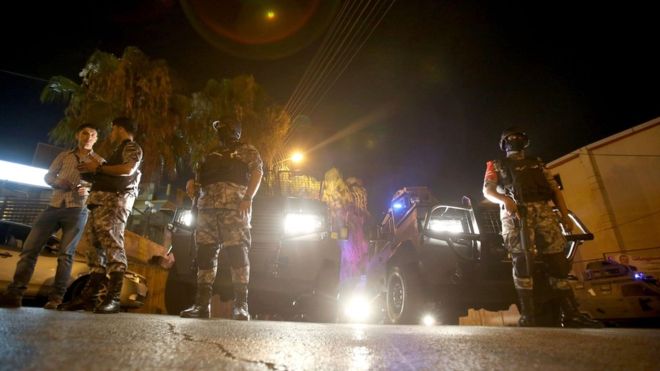 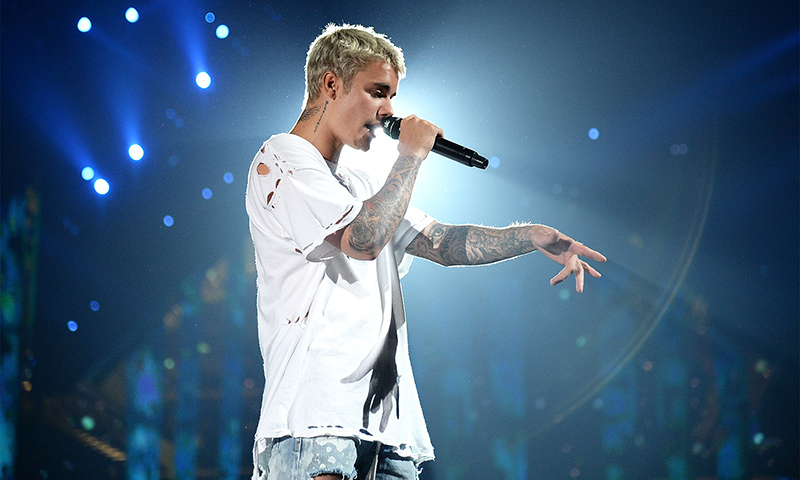