If you ask President Donald Trump, the G20 Summit in Germany was a “wonderful success.” Others, not necessarily.   In a joint statement, the leaders of 18 nations and the EU recognized the US decision to withdraw from the Paris climate agreement. However, they also said other G20 members remained committed to the “irreversible” accord. Despite that, some such as Turkish President Recep Tayyip Erdogan, expressed doubt toward the ratification of the accord. “May Happiness prevail in Iraq.” Those were the words shouted by Iraqi Commanders as Iraqi forces celebrated the fall of the Islamic State in Mosul. After a grueling nine-month campaign to expel the jihadists from Iraq’s second largest city, Prime Minister and Commander in Chief, Haider al-Abadi visited Mosul over the weekend. They announced the liberation of the Old City on Saturday as forces continue to clear out the remaining pockets of resistance. Lastly, maybe don’t just do it. Actor Shia LaBeouf was arrested on Saturday in Savannah, Georgia, and charged with obstruction, disorderly conduct and public drunkenness. LaBeouf, 31, was taken into custody around 4 a.m., and was released later Saturday after posting a $7,000 bond. The actor approached a bystander and a police officer asking for a cigarette and became disorderly, using profanities and vulgar language, when he wasn’t given a cigarette. Maybe it’s a good sign smoking is bad. 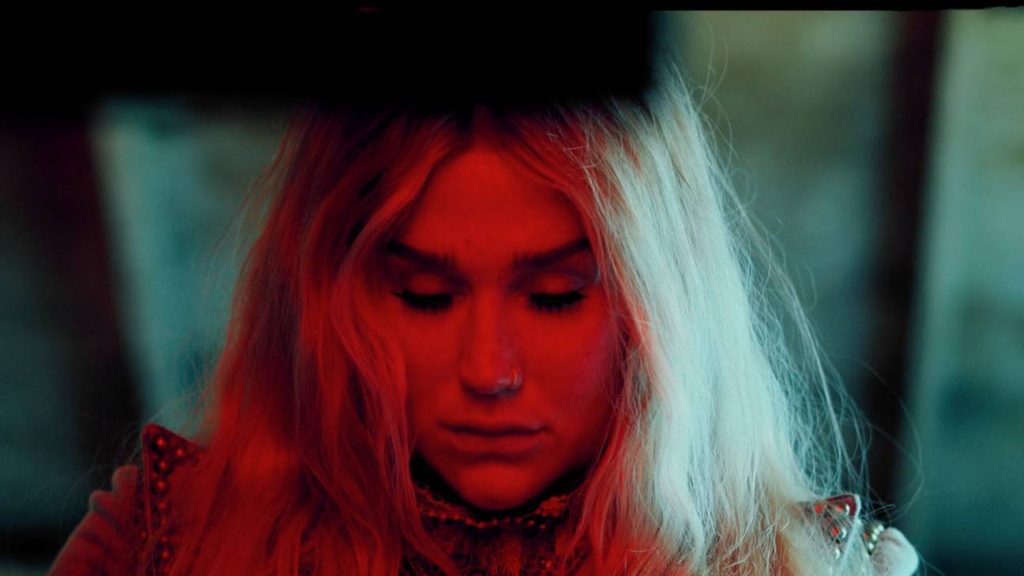 Lorde Is No Longer In Taylor Swift’s Squad 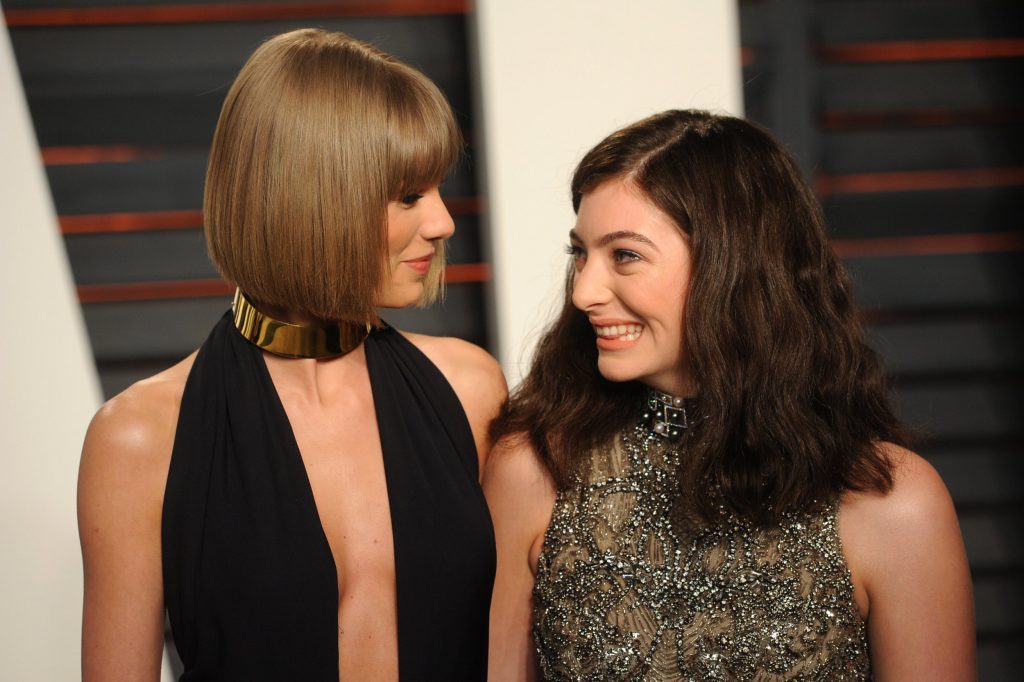