Parliament is back in business. That’s right, the Kurdistan parliament will soon reopen after a decision was made between the ruling parties. The parliamentary presidency team and Gorran ministers are also expected to return to parliament. The decision comes a week after it was announced that the Kurdistan Region will hold a referendum on independence in September. The parliament that has not convened since October 2015. Over in London, a terrifyingly huge fire has raged through the night at a tower block in West London. Eyewitnesses claimed people were trapped in their homes. The fire at Grenfell Tower was reported at 1am and about 200 firefighters were still tackling the blaze this morning. The Met Police said people were being treated for “a range of injuries” but no casualties announced yet. A big uh oh for Cristiano Ronaldo. Spanish prosecutors have accused the Real Madrid footballer of defrauding the authorities of millions of euros in tax. The prosecutor’s office in Madrid says it has filed a lawsuit against the Portuguese player. He is accused of evading tax of $16m from 2011 to 2014. Ronaldo denies the accusations and had previously said he was not worried about tax investigations as he had nothing to hide. 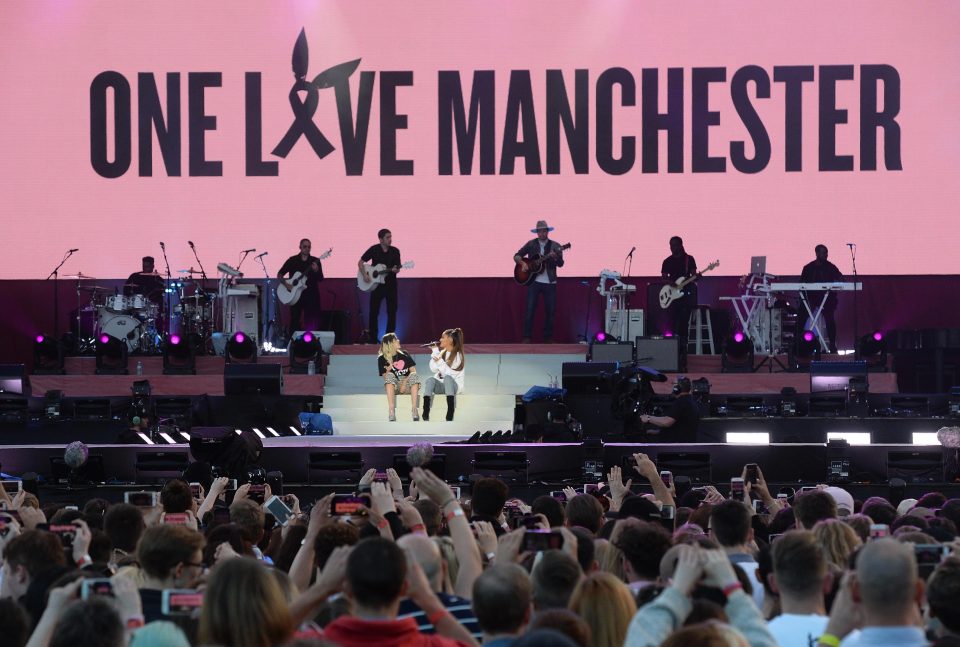 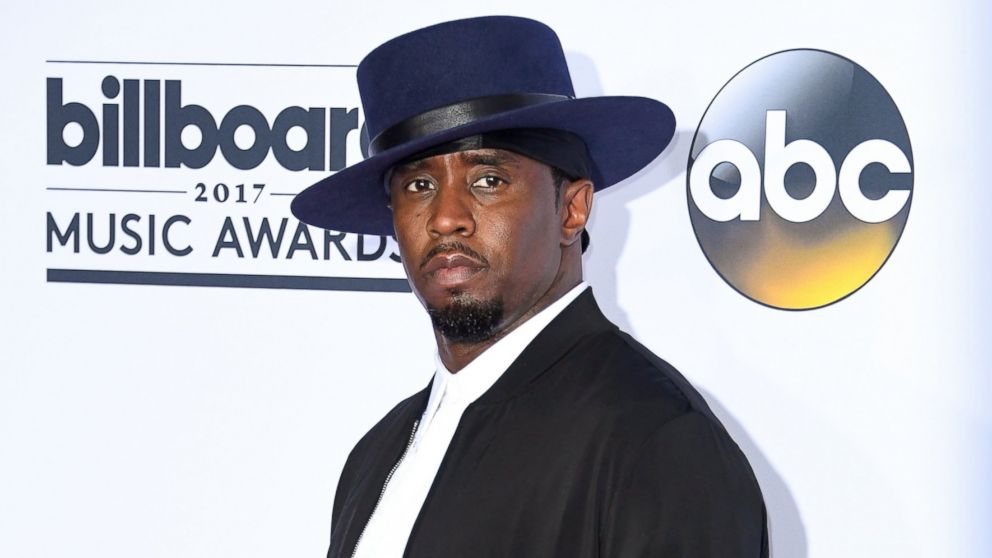