Yes he can! The centrist party of French President Emmanuel Macron looks on course to win a landslide victory following the first round of parliamentary elections. Projections show La Republique en Marche (Republic on the Move) and its MoDem ally are set to win up to 445 seats in the 577-seat National Assembly. The final outcome will be decided at a run-off next Sunday. In referendum news, Hoshyar Zebari, a senior KDP member who has been a leading member of the joint Kurdish committee to help prepare the referendum this fall has said that the objective of the referendum remains to have one goal — statehood — but that does not mean declaring an independent state the day after. He likened the affair to Brexit where Britain’s decision to leave the European Union is being followed by at least two years of negotiations between the UK and the European bloc. Zebari also said the referendum would be “more legitimate” if the Kurdistan parliament is to be active and functioning but that it nevertheless does not need an act from the parliament. Lastly, Melania Trump and Donald Trump’s youngest son Barron have finally moved into the White House – five months after the President took office. Mrs Trump and the couple’s 11-year-old son had stayed behind in New York so Barron could finish the school year.  The decision was seen as strange by some, as she was the first presidential spouse in recent years not to relocate to the capital immediately. 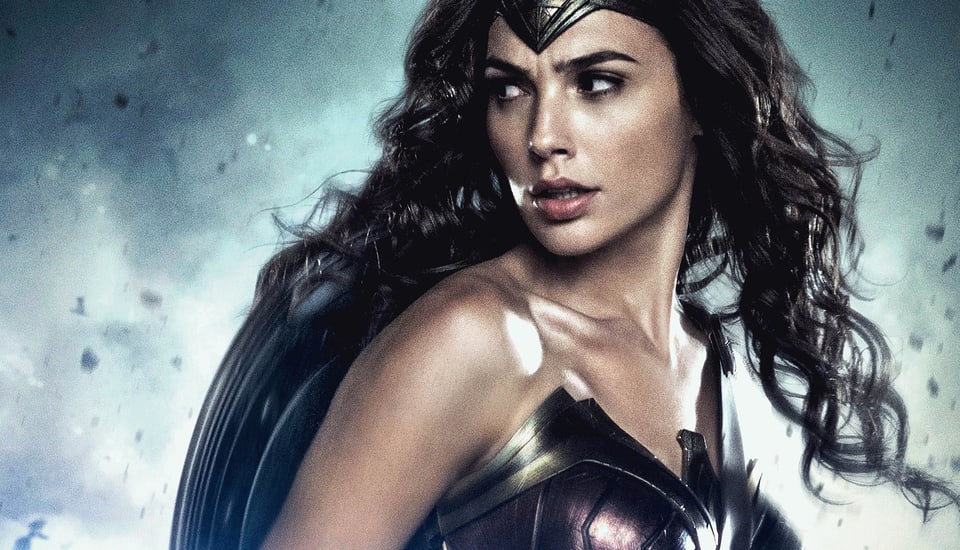 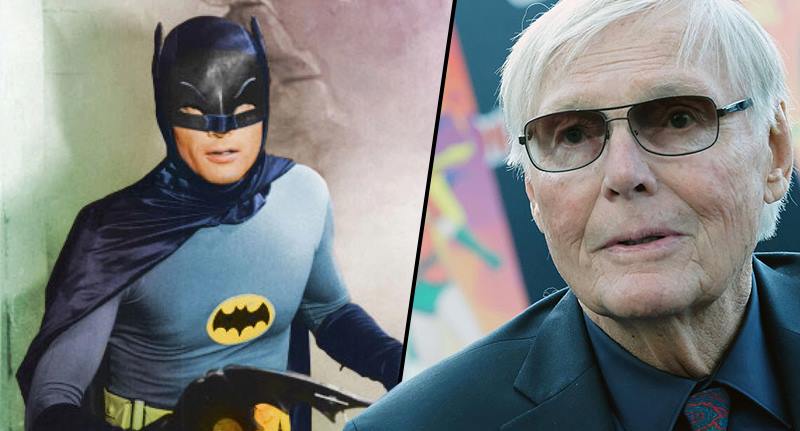