Where will you be on September 25, 2017? Top government officials and political parties came to an agreement on Wednesday to hold the heavily anticipated referendum on independence for the Kurdistan Region. Party representatives, with the exception of Gorran and Komal party members, voted on the date at a meeting in Erbil yesterday. The official date for the referendum was set for September 25, 2017 and it will take place in Kurdistan as well as areas outside the region’s administration. Parliamentary elections are expected to be held on November 6. In Tehran, people are still recovering from a shocking terrorist attack carried out yesterday on the Iranian Parliament and the mausoleum of Ayatollah Khomeini. Iran says the attackers who killed 12 people in its capital were Iranians who had joined so-called Islamic State. All the attackers were killed. Five people believed to be planning a third attack were arrested, officials said. Iran’s powerful Revolutionary Guards accused Saudi Arabia and the US of being behind the attacks. Finally, some positive news for the planet. Nations responsible for much of the world’s ocean plastic pollution have promised to start cleaning up their act. At a UN oceans summit, delegates from China, Thailand, Indonesia and the Philippines said they would work to keep plastics out of the seas.   Some of the promises are not yet formalised and environmentalists say the measures proposed are not nearly urgent enough but UN officials praised the statement. 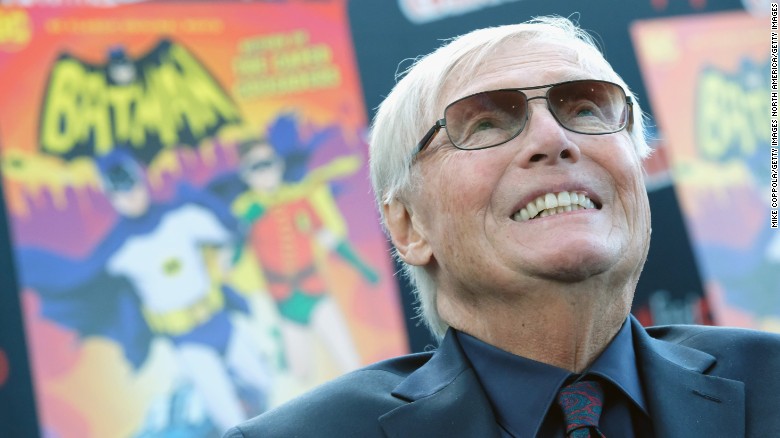 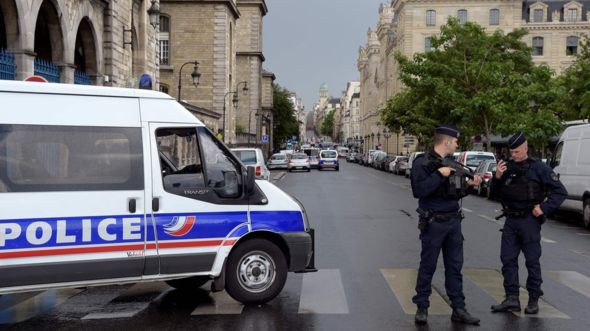