Terror struck again in the heart of the British capital of London. Six people have been killed in an attack in central London in which three assailants were shot dead by police.  A white van hit several pedestrians on London Bridge before stopping. Three men then left the vehicle and stabbed a number of people in an area known for its restaurants and bars. Over in Mosul, dozens of civilians have been killed while fleeing the so-called Islamic State (IS) in the Iraqi city. The bodies of men, women and children were found lying in a street in the Zanjili district, one of the last remaining neighborhoods held by ISIS. It is not clear how exactly the civilians were killed but militants are known to shoot people trying to escape. Lastly, while US president Donald Trump provoked widespread condemnation when he announced the US would withdraw from the Paris climate change agreement, ambassador Nikki Haley says he does believe in climate change. The US becomes one of only three countries who has not signed the agreement. 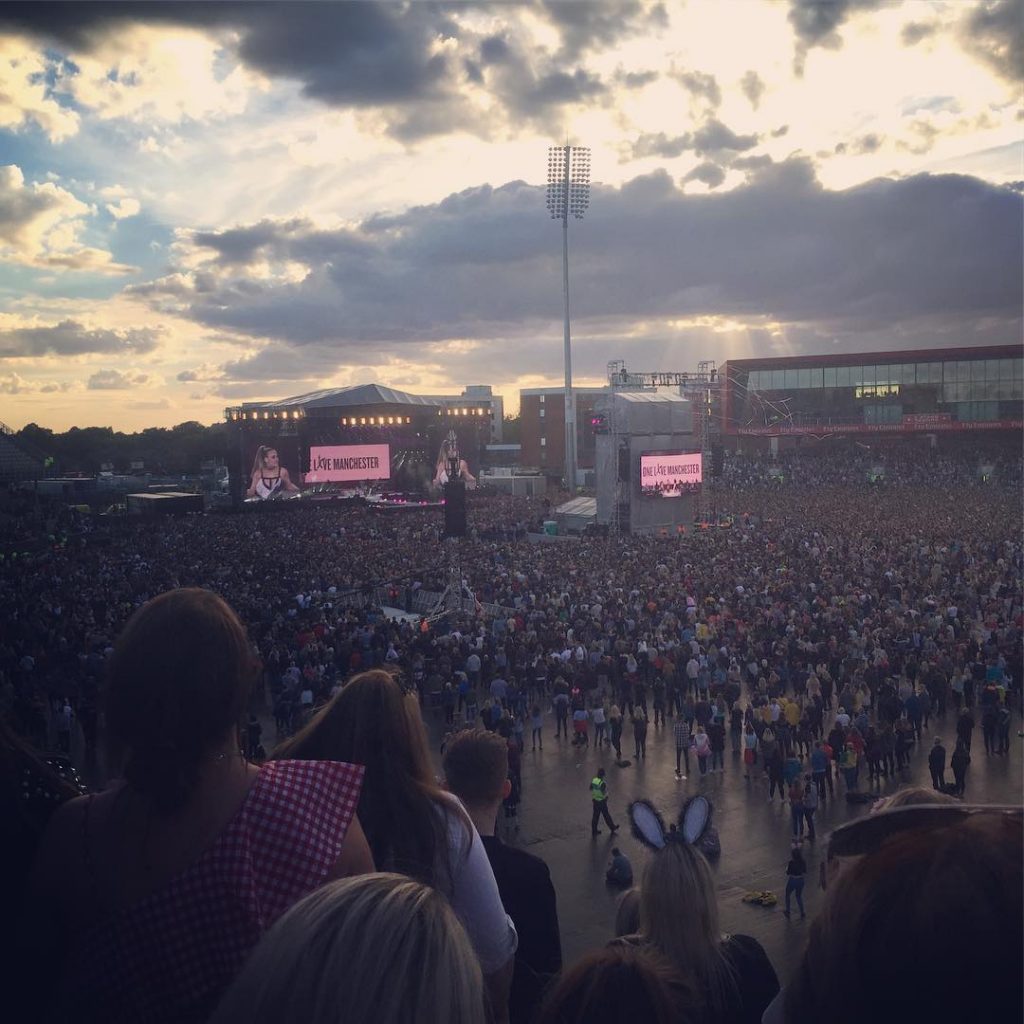 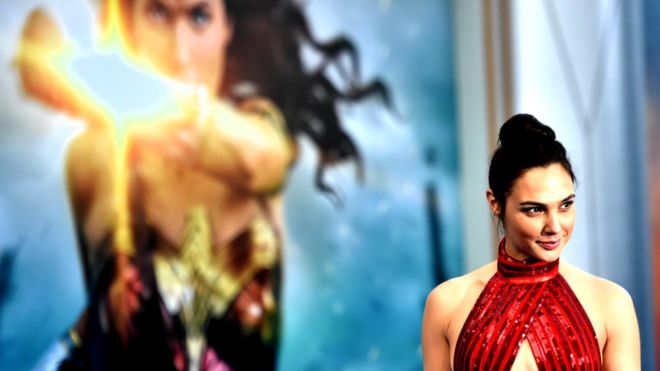