A tragic attack on an ice cream shop in Baghdad’s Karrada neighborhood last night left at least 10 people dead and many others wounded. Some of the footage may be quite shocking. The bombing is similar to last year’s Ramadan attack by ISIS militants which claimed over 300 lives. Our thoughts and prayers goes to those affected by this tragedy. Elsewhere in Iraq, ISIS has released a photo of a Peshmerga who was taken hostage during an attack by the militants on Peshmerga forces in Tuz Khurmatu on Saturday. During the clashes, ISIS took Said Ahmed Omer, a cook in the Third Regiment of Brigade 116 of the Peshmerga forces. Said’s mother said they realized he was taken prisoner from pictures circulating Facebook. Lastly, legendary Golfer Tiger Woods was charged with Driving Under the Influence (DUI) on Monday. Woods says alcohol was not involved in his arrest but that he had an unexpected reaction to prescribed medication. Police released a mugshot of Woods, looking unshaven and unkempt, following his arrest. 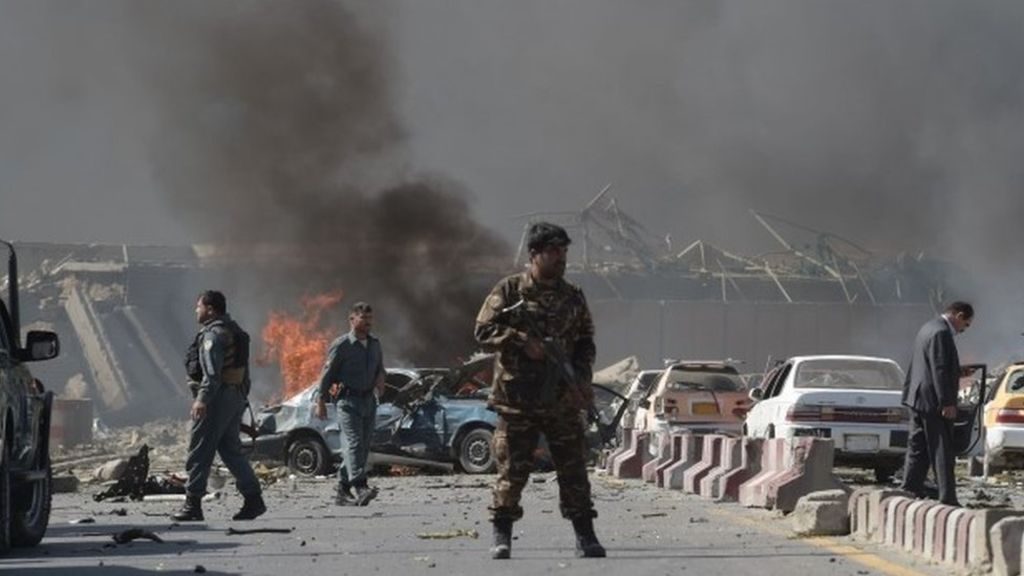 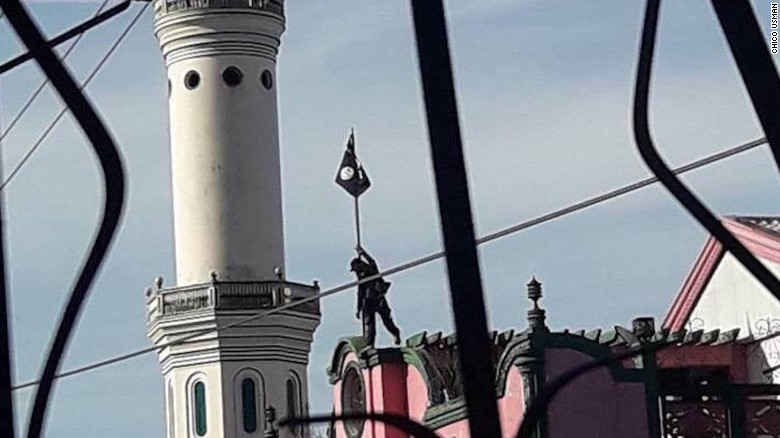