US President Donald Trump is visiting Israel and the Palestinian territories, as he continues his Middle East trip. He flies in from Saudi Arabia, a key US ally, where he gave a speech to Arab and Muslim leaders at a summit. Mr Trump will hold talks with both Israeli and Palestinian leaders during the course of his two-day stop. Over in Turkey, President Erdogan has been re-elected head of the ruling AKP, according to Turkey’s state-run news agency. Erdogan put forward a list of candidates to the party’s executive management that replaces nearly half of the 50-member governing body. 19 current members were removed.  Prime Minister Binali Yildirim and Erdogan’s son-in-law Berat Albayrak, who is also the energy minister, have retained their positions. Finally, actor and former wrestler Dwayne “The Rock” Johnson hosted SNL for the fifth time and announced a presidential run with none other than Tom Hanks. Were they kidding? Maybe. Maybe not. In a recent GQ interview and appearance on The Tonight Show, the actor did not rule out the idea of a presidential run. 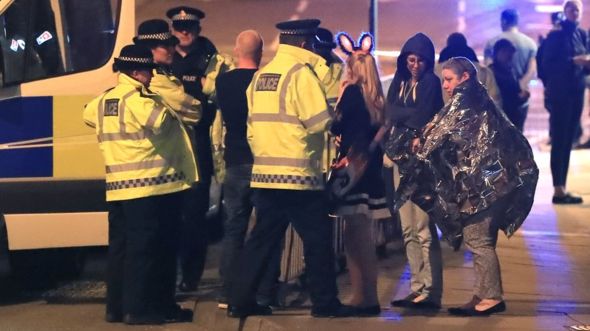 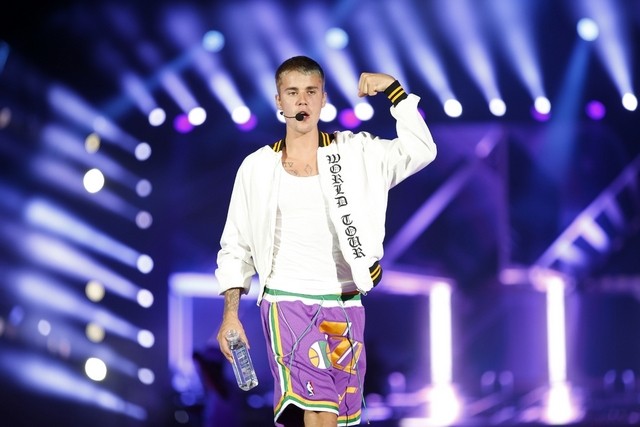