US President Donald Trump is expected to underline the need to confront extremism in Islam when he makes a speech in Saudi Arabia Sunday. It is expected he will attempt to strike a collaborative tone in attempts to bolster support for the US fight against Islamic State (IS) militants. On Saturday, the US signed trade deals of $350bn (£270bn) with Saudi Arabia, including the largest arms deal ever made in US history, which Secretary of State Rex Tillerson said was aimed at countering the “malign” influence of Iran. Over in Iran, moderate Iranian President Hassan Rouhani, 68, has said his re-election shows voters reject extremism and want more links with the outside world. After avoiding a run-off with a 57% outright victory over his main rival, Mr Rouhani said he respected his opponents’ right to criticise him. The decisive victory gives him a strong mandate to seek reforms and revive the country’s ailing economy, analysts say. Lastly, Gorran Movement leader Nawshirwan Mustafa, 73, died on Friday morning in Sulaimani, one week after he returned to the Kurdistan Region from a medical trip in London. Kurdish and foreign officials from across the world sent their condolences and held ceremonies to commemorate his life. Thousands of supporters poured out into the streets to pay their respects as the leader was laid to rest on Saturday. 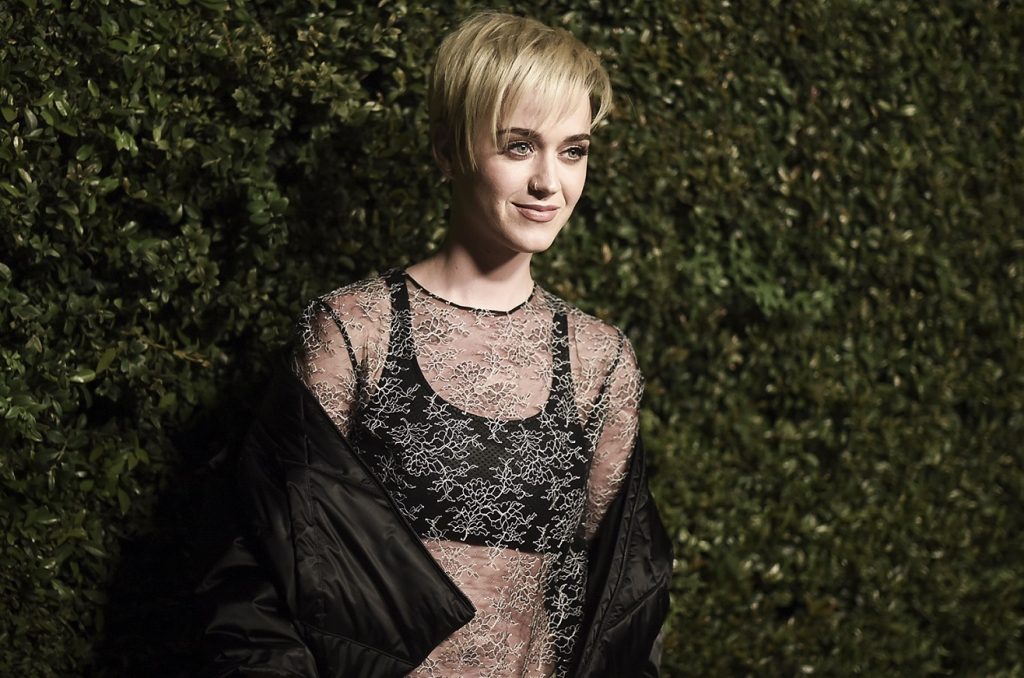 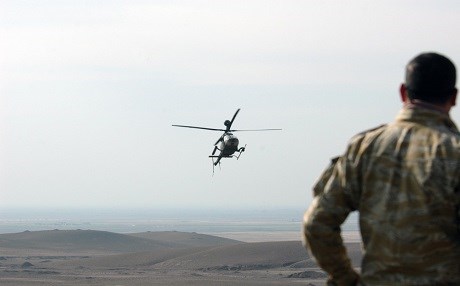