Turkish President Recep Tayyip Erdogan has indicated after talks in Washington that he will never accept a US alliance with Kurdish forces fighting in Syria. Despite this, the two leaders pledged to strengthen bilateral relations.

You can see the joint conference here. Lastly, Film studio Disney is the latest hacking victim, as hackers have threatened to release one of the studio’s forthcoming movies unless it pays a ransom. Disney CEO Bob Iger did not name the film, but some reports suggest that it is Pirates of the Caribbean: Dead Men Tell No Tales. Mr Iger said Disney is refusing to pay, and that the studio is working with federal investigators. 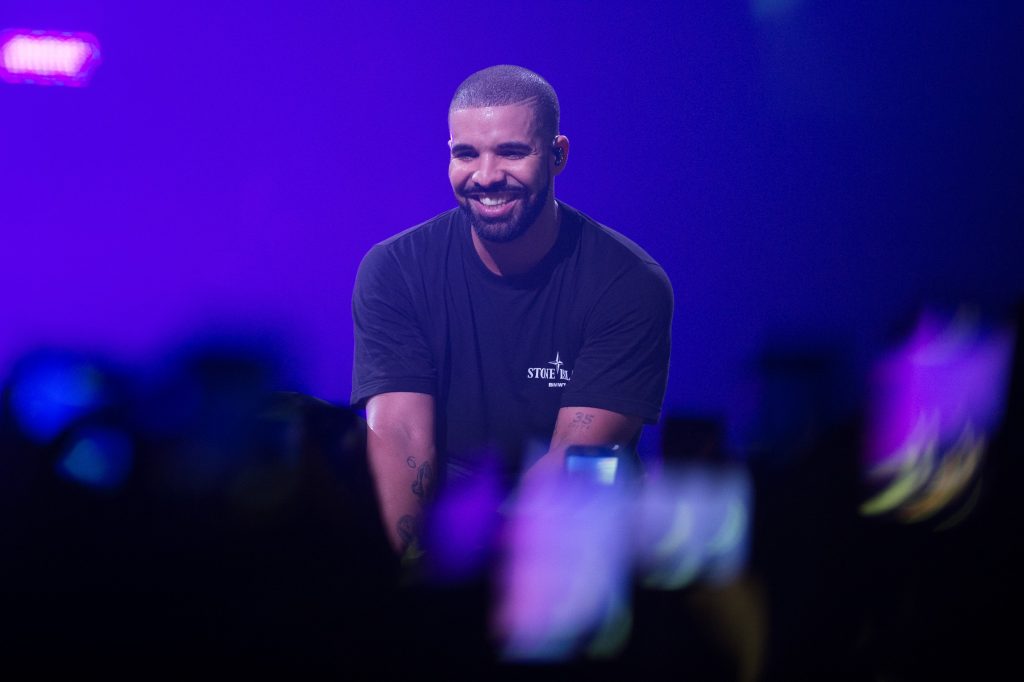 Avril Lavigne Back From The Dead 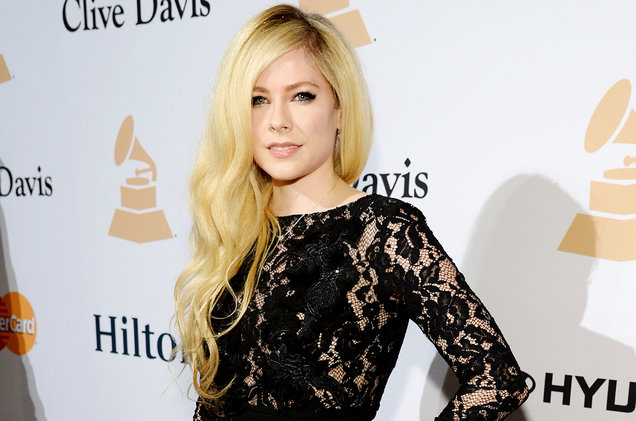