President Donald Trump revealed highly classified information about so-called Islamic State (IS) to Russia’s foreign minister, according to sources. Mr Trump received Sergei Lavrov in the Oval Office last week. The discussion was about an IS plot and he reportedly went “off-script”. The intelligence disclosed came from a US ally, information considered too sensitive to share with other US allies, the papers report. Finally, Oil prices have risen more than 3% after Saudi Arabia and Russia said a deal to cut production should be extended until March next year. A barrel of Brent Crude jumped to $52.52 following a meeting in China between the two countries. However, the US is not included and its high output could undermine efforts. 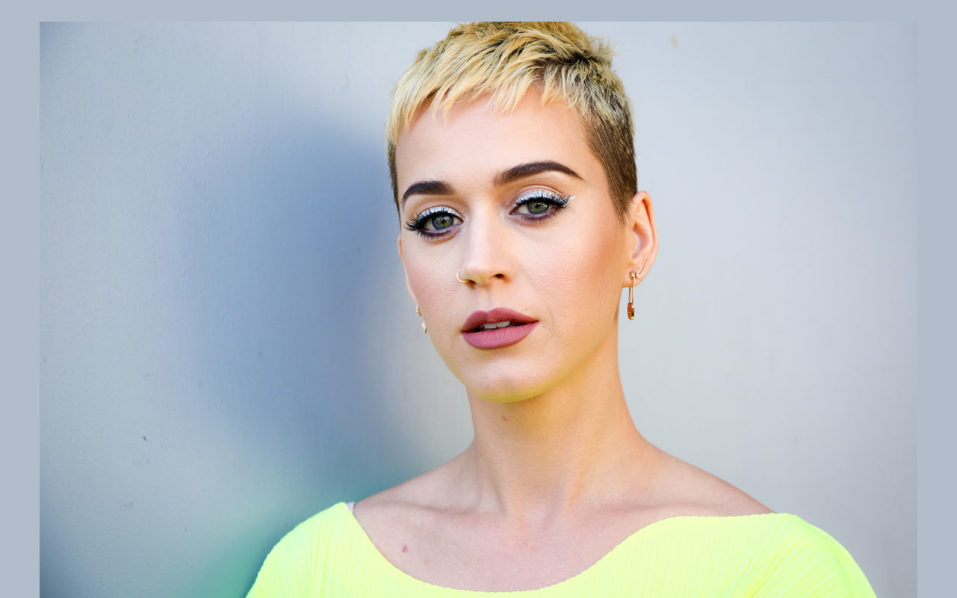 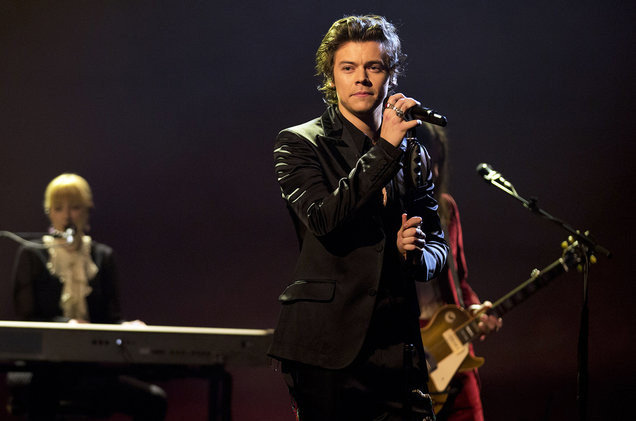