A cyber-attack that has hit 150 countries since Friday should be treated by governments around the world as a “wake-up call”, Microsoft says. The computing giant said software vulnerabilities hoarded by governments had caused “widespread damage”. The latest virus exploits a flaw in a version of Microsoft Windows first identified by US intelligence. There have been warnings of further “ransomware” attacks as people return to work on Monday. Over in Syria, according to rebel sources and commanders, the Syrian army aided by Iranian-backed militias has moved troops to a desert region near its border with Iraq and Jordan. The move comes just as U.S. backed rebels consolidated control in Tabqa. Rebel fighters said their intelligence showed that hundreds of Syrian troops and Iranian-backed Shi’ite militias with tanks and heavy equipment had moved in the last few days to the town of Sabaa Biyar, a desert territory that goes all the way to the Jordanian and Iraqi border known as the Syrian Badia. Lastly, ex-One direction member Harry Styles has been making the rounds recently to promote his self-titled first album, which dropped this weekend. The album has already made headlines with a song, “Two Ghosts,” which is rumored to possibly be about his short-lived romance with Taylor Swift.  Harry is about to begin his first solo tour, Harry Styles Live On Tour, which sold out in seconds earlier this month. 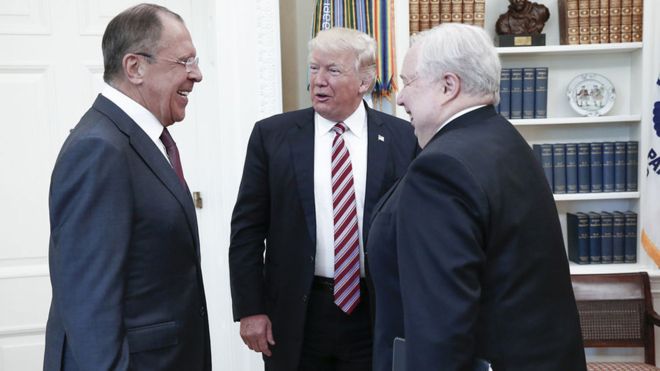 Robert Miles Cause Of Death Revealed 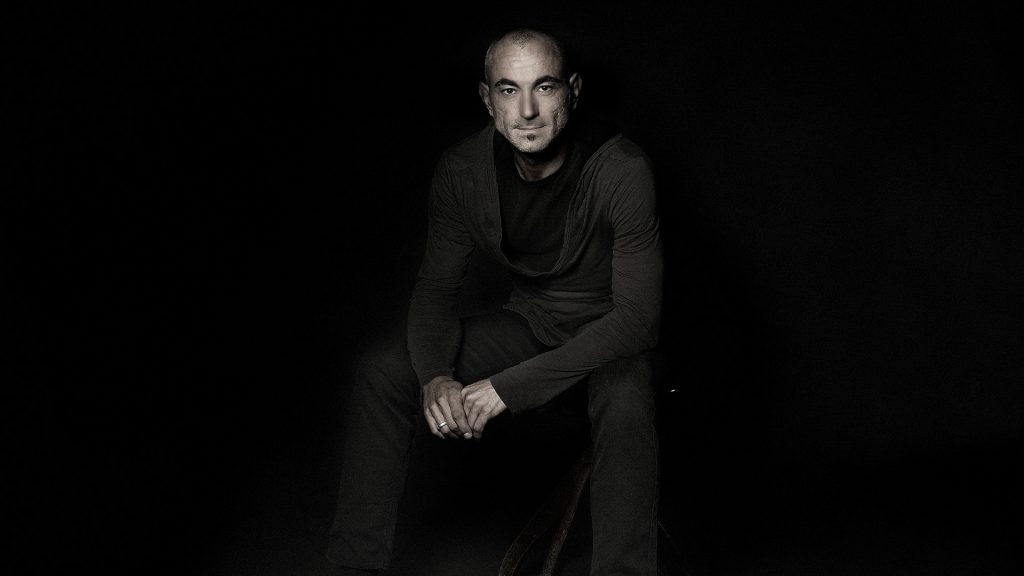