Two days after the French elections, South Koreans are now heading to the polls in a presidential election, called early after a huge corruption scandal brought down their former leader. Left-leaning Moon Jae-in is the clear front-runner with the centrist candidate as his nearest challenger. The election is being closely watched at a time of economic uncertainty and heightened tensions with North Korea. Lastly, publishers announced on Monday that Former-president Bill Clinton is writing a novel about the White House. The President Is Missing is being written in collaboration with James Patterson, believed to be the world’s best-selling living author. The publishers say the book will be “informed by details that only a President can know”. The book, which is Mr Clinton’s first novel, will be released in June 2018. 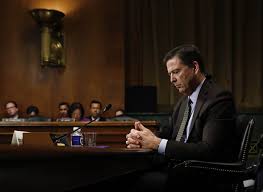 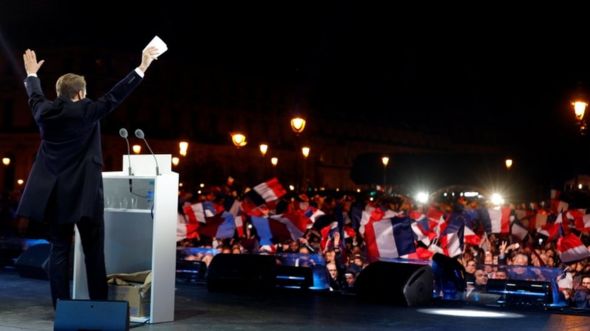