According to CNN, an FBI translator with a top-secret security clearance traveled to Syria in 2014 and married a key ISIS operative she had been assigned to investigate. The rogue employee, Daniela Greene, lied to the FBI about where she was going and warned her new husband he was under investigation, according to federal court records. Greene’s saga, which has never been publicized, exposes an embarrassing breach of national security at the FBI—an agency that has made its mission to root out ISIS sympathizers across the country. Some relatively positive news in Iraq, as the ancient city of Hatra in Iraq appears to have suffered less damage during the time it was held by so-called Islamic State than first feared. Militants captured the Unesco World Heritage site in 2014 but were driven out last week by pro-government forces. The local head of antiquities said most buildings at the site were intact. Lastly, not content with having the world’s tallest building and biggest shopping centre, Dubai has become the first city to get its own Microsoft-designed font. The typeface comes in both Latin and Arabic script, and will be available in 23 languages. Dubai’s government said the typeface’s design was inspired by the modern city and “was designed to create harmony between Latin and Arabic”. 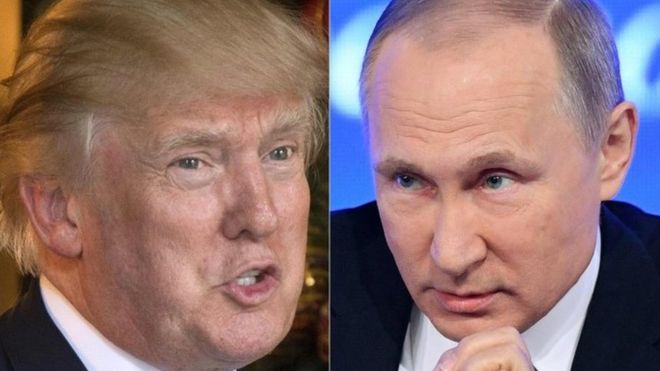 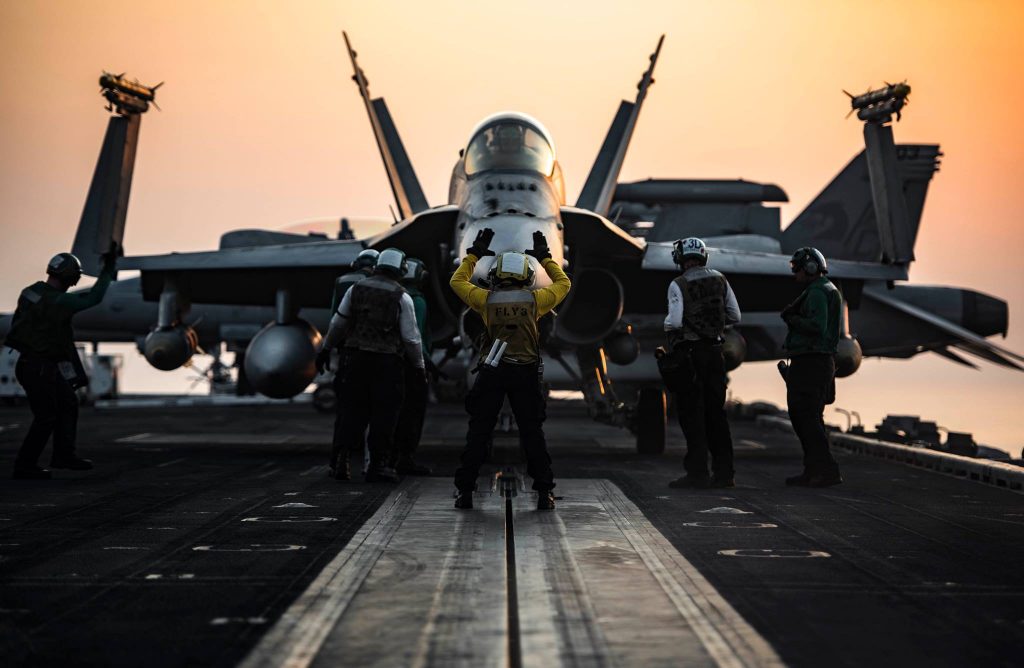