Congressional negotiators have reached an agreement on a spending bill to keep the US government running until 30 September, media report. The bipartisan deal boosts military spending but does not include funding for President Donald Trump’s proposed wall on the Mexico border, they say. The reported $1 trillion deal (£770bn) is expected to be voted on by lawmakers in the coming days.

The Combined Joint Task Force-Operation Inherent Resolve (CJTF-OIR) released its civilian casualty report on Sunday. It announced coalition strikes killed 26 civilians in the Iraqi city of Mosul in the first nine days of March. The Coalition is continuing to investigate another 18 reports of civilian casualties from March in Iraq and Syria. Many third-party groups have reported much higher casualty figures for March.

Lastly, President Donald Trump may have been a no-show at the first White House Correspondents’ Association dinner of his presidency but that didn’t keep “Daily Show” comedian Hasan Minhaj from addressing “the elephant not in the room.”

You can watch the full address here.

Tagged as Mosul Trump US 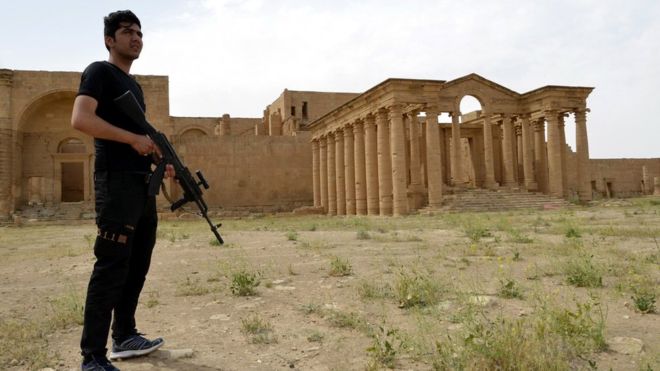 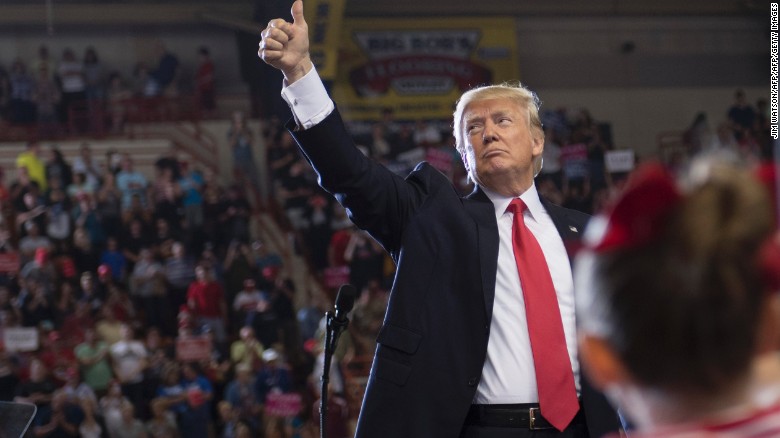