In tragic news, at least five Kurdish Peshmerga soldiers were killed Tuesday morning and several others wounded in Turkish air strikes aimed at the Kurdistan Workers Party (PKK) on Mount Shingal in western Mosul. In a separate air strike in Syrian Kurdistan 18 Kurdish guerrillas are believed killed. The targeted area was used by the PKK-affiliated Shingal protection forces known as the YBS, but was evacuated shortly before the bombing. However, a base for the Peshmerga forces of the Kurdistan Regional Government (KRG) was close to the site of the Turkish air strikes which led to the death of five soldiers and the injury of 9 others. The air strikes occurred shortly after 02:00 AM local time.

In other news, the US has imposed “sweeping” sanctions on officials in a Syrian government agency in response to a suspected chemical attack earlier this month. The treasury department ordered a freeze on all assets in the US of 271 employees of the Syrian Scientific Studies and Research Centre (SSRC). The US believes the agency made the nerve agent that killed more than 80 people in the rebel-held town of Khan Sheikhoun. The Syrian government continues to insist it did not carry out a chemical attack. Lastly, High-profile figures from the arts world, including Ken Loach and Roger Waters, have called on Radiohead to cancel an upcoming gig in Israel as part of a cultural boycott. An open letter also signed by the South African archbishop Desmond Tutu asks the band to reconsider performing in a country “where a system of apartheid has been imposed on the Palestinian people”. A spokesperson for Radiohead said the band had no comment. 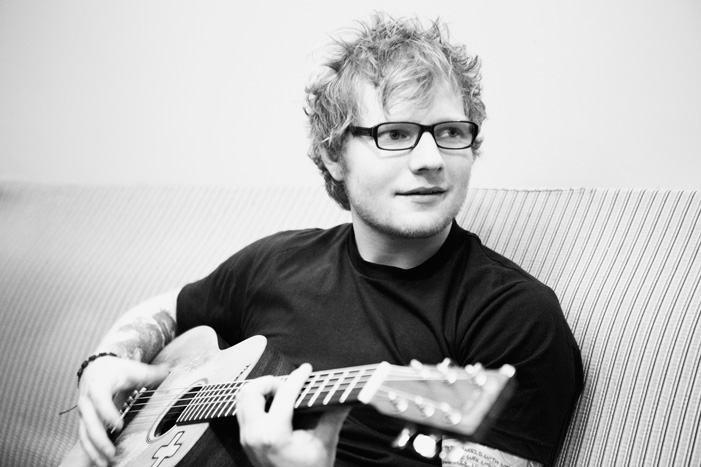 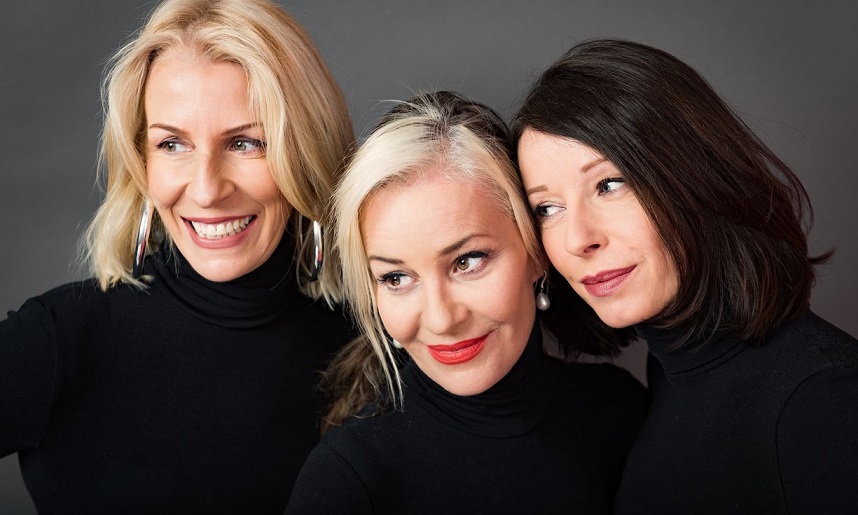