Two men have been arrested on suspicion of planning an “imminent” attack in France, days before the first round of the French presidential election. Police said they found explosives and several guns at a flat linked to the suspects. The two Frenchmen, aged 23 and 29, were detained in Marseille on Tuesday. The two men had met in prison where they were reportedly radicalised, and were known to police as Islamist radicals. The arrest comes the same day as UK Prime Minister Theresa May announced a snap election for June 8.

In local news, The Kurdistan Region’s Presidency (KRP) has directed political parties to appoint members for a committee to be formed for the region’s referendum set to be held this fall. Secretary for the Kurdistan Communist Party, Kawa Mahmoud, said his party has received a notice from the Presidency’s office to select one party official for the multi-party committee to deal with the referendum process. According to Mahmoud, all Kurdish political parties have now been informed to appoint party representatives. Iraqi Prime Minister Haider al-Abadi however expressed on Tuesday he did not think “Now is the time for Kurdish independence”. He also touched upon the raising of the Kurdistan flag in Kirkuk, deeming it “illegal.” In lighter news, Snapchat has launched new 3D lenses, allowing users to change the world around them in three dimensions. The new feature lets you interact with what you see on screen by writing giant words that float next to real objects – or by planting a virtual rose in the ground. The update is now live and it’s expected Snapchat will release new “experiences” daily. It’s the latest in the battle for our attention from the social media giants. 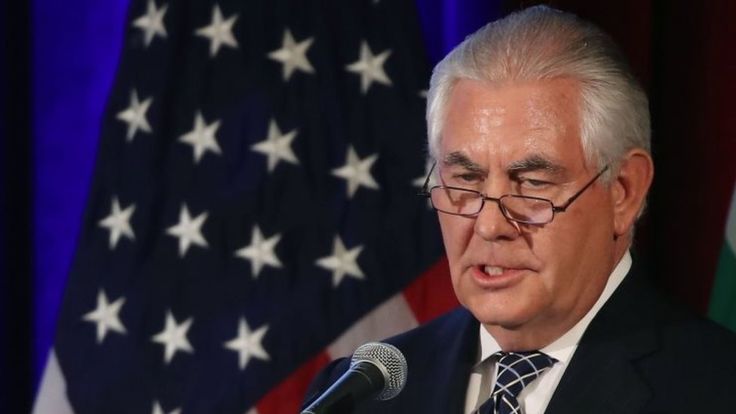 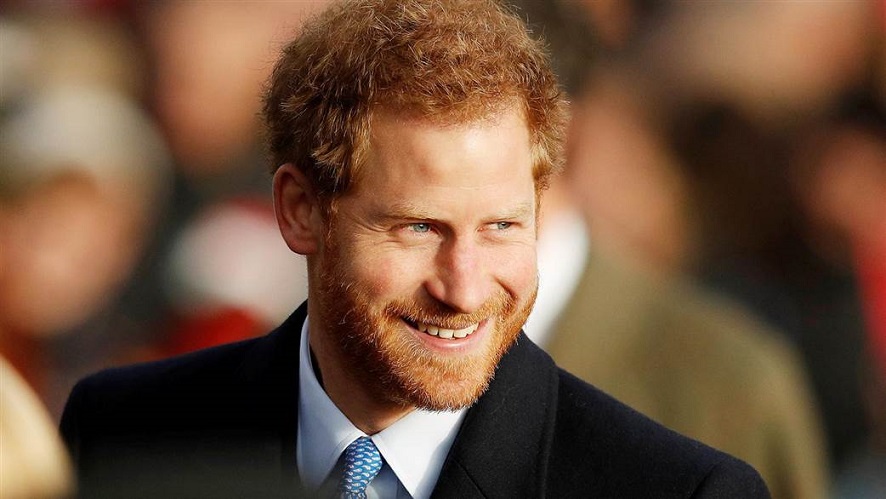