US President Donald Trump reversed his stance on NATO which had alarmed allies during his campaign. President Trump was quoted making the following comment: “I said it was obsolete…it’s no longer obsolete.” While hosting the NATO Secretary General at the White House, President Trump said the threat of terrorism had underlined the alliance’s importance. He called on NATO to do more to help Iraqi and Afghan “partners”.

Meanwhile at the UN Security Council, Russia vetoed a draft resolution that would have condemned last week’s alleged chemical attack in Syria and demanded that Damascus cooperate with investigators. The resolution was presented by the US, UK and France, who reacted angrily to Russia’s decision. This was the eighth time Russia has protected its ally at the council.

Lastly, Public outrage flared after a video uploaded to social media on Wednesday showed two men attacking Kurdish university professor and writer Farhad Pirbal in Erbil. Pirbal is seen in the video under attack from two men in civilian clothing. The reason for the attack is still unknown. Erbil Chief of Police said that the two armed men attacked a renowned Kurdish professor have been arrested.

Hot or not? Most searched baby names for 2017 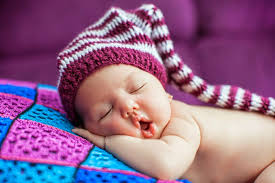 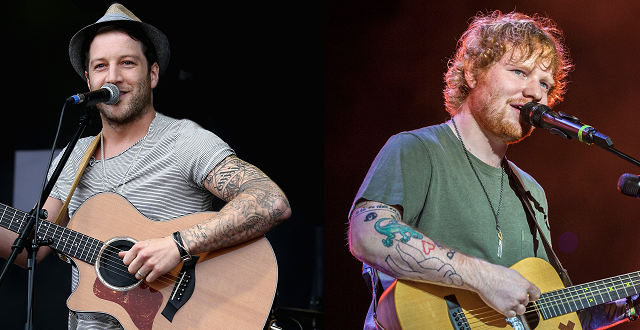