A human rights commission said on Tuesday, at least two protesters were killed in the Iraqi province of Dhi Qar after they attempted to set fire to a house of the head of Dhi Qar Provincial Council, while 32 more were wounded, Meanwhile, a total of 283 demonstrators were detained during protests in Dhi Qar. In the same province, Angry Iraqi have set fire to the house of a lawmaker on Tuesday night, the protesters burned the house of MP Zainab Khazraji in Shatra district of Dhi Qar province, without any explanation given as the motive behind choosing this particular lawmaker. Report also states that two more houses belongs to MPs have been burned in the same area as well.

Angry protesters in the Iraqi southern province of Basra have taken the control of a military unit in the Gulf port of Umm Qasr. The troops have used live rounds and tear gas to disperse the protesters who had seized a number of military vehicles and weapons at the base. At least four demonstrators were injured due to the clashed, and one was killed.

Curfew in Baghdad is lifted now by an order from Baghdad operation command, thought the protesters in the capital broke the curfew since it was imposed last Monday night.

Turkish jets struck alleged positions of militias allied with the Kurdistan Worker’s Party (PKK) in the disputed Sinjar (Shingal) district in northwestern Iraq.The airstrikes hit a base of the Yezidi (Ezidi) Shingal Resistance Units (YBS) in the Khana Sor region of the Sinune subdistrict of Shingal which has resulted in injuring two members, the assault was about 8 kilometers away from the Syrian border to the north.

Nine US citizens, three women and six children, have been killed in an attack by suspected drug cartel gunmen in northern Mexico. The victims are members of the LeBaron family, linked to a breakaway Mormon community that settled in Mexico several decades ago. The victims were travelling in a convoy of vehicles. The security minister said the group could have been targeted accidentally as a result of mistaken identity. In a tweet President Donald Trump described the victims as a group of “wonderful family and friends” who “got caught between two vicious drug cartels, who were shooting at each other”. 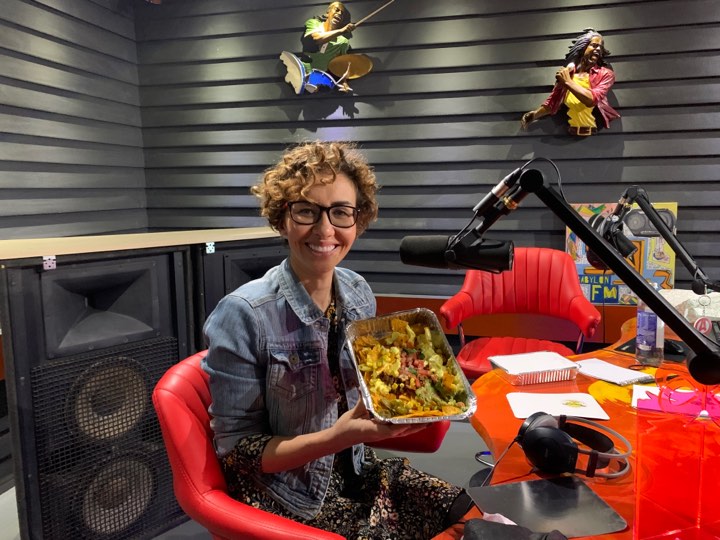 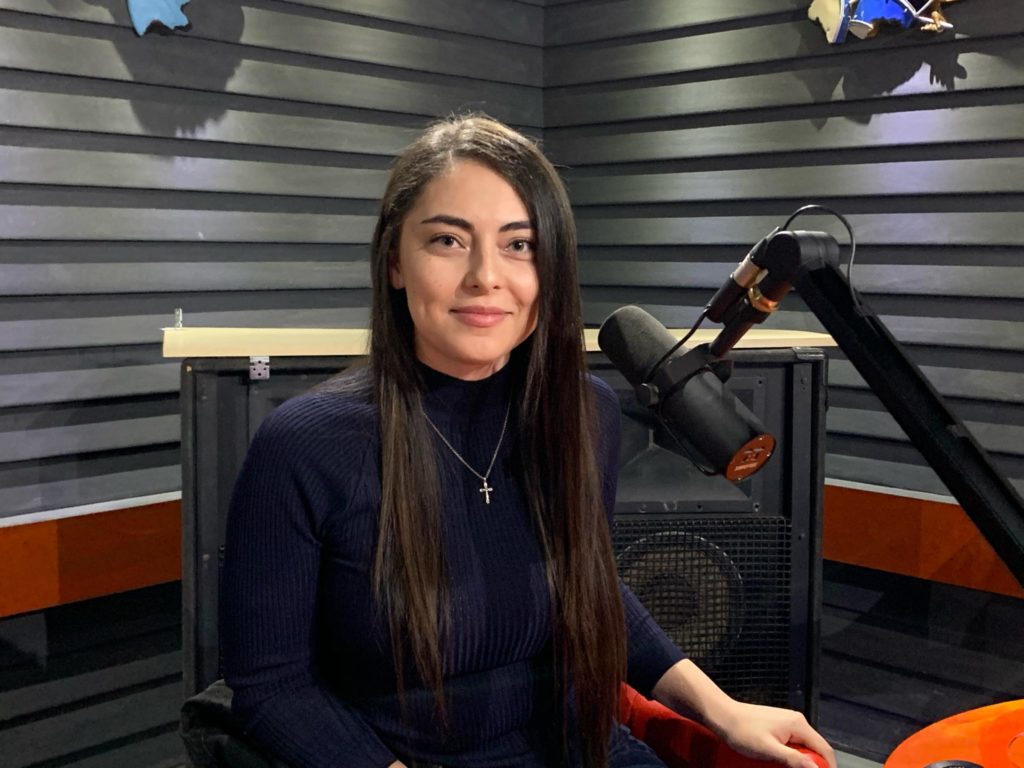