The World Bank will lend a total of $200 million to Iraq in order to upgrade its electricity grid. According to the agreement, which was signed by Finance Minister Fuad Hussein and Yara Salim, a representative to the World Bank, Iraq will focus on improving the power supply in the southern provinces where people have been protesting against the lack of basic public services, including electricity and other related demands.

Heavy rain has wreaked havoc in Nanping city in eastern China, causing massive floods, turning roads to small rivers and trapping many locals in their homes. After two hours of torrential rain, parts of Nanping were overwhelmed by significant flooding and high, muddy water pushing down the streets, washing away vehicles and demolishing small sheds. The fast-moving floodwaters prompted a rescue operation, with some 3,000 people evacuated to safety.

The United States won the Women’s World Cup for a record fourth time as they eventually overpowered the Netherlands in Lyon by 2-0. Megan Rapinoe’s penalty and Rose Lavelle’s fine run and finish gave the defending champions victory in the second half, after resilient first-half defending from the Dutch. Also in the game Gabriel Jesus scored one goal and assisted another before being sent off as Brazil won a first Copa America title in 12 years, beating Peru 3-1. 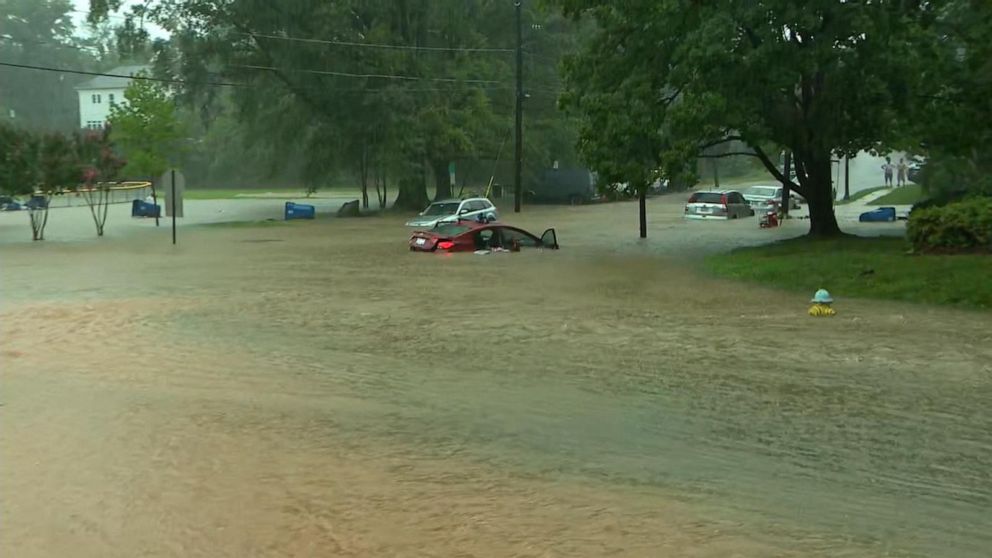 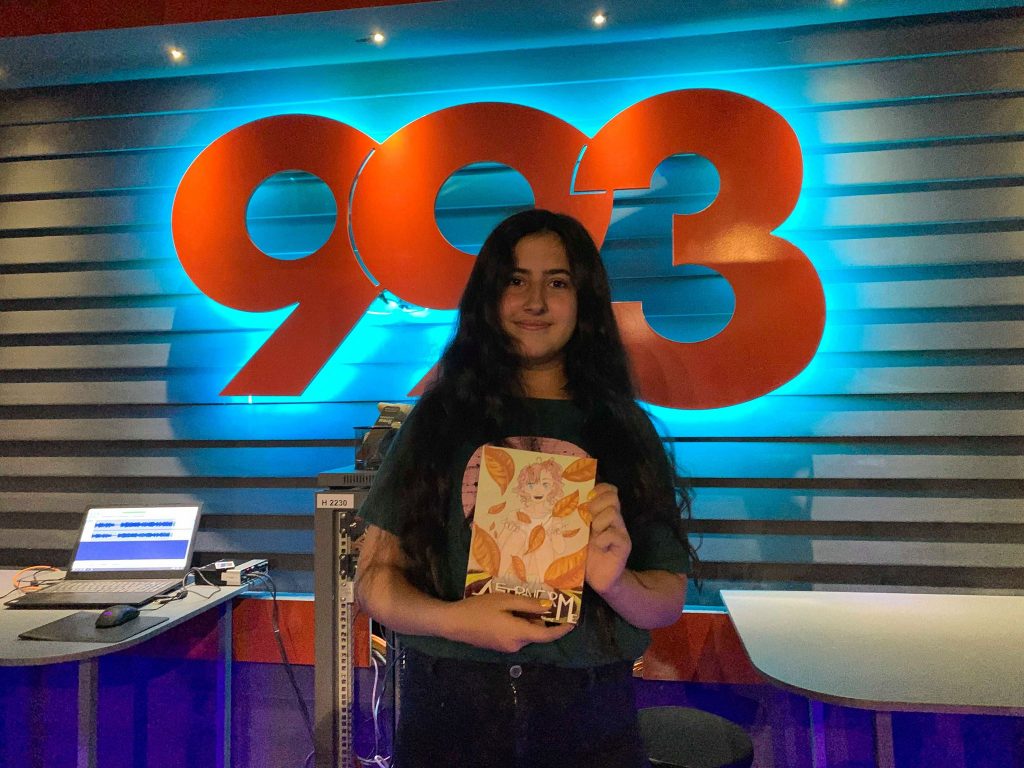