Sulaimani bans plastic bags at bakeries citing health concerns. authorities in Sulaimani have issued a ban on plastic bags at bakeries across the city, instructing bakers to switch to paper. The health concern comes from taking steaming loaves fresh out of the oven and wrapping them in plastic. “Hot bread carried in such bags will directly be affected by the plastic,” “will react with the plastic, transferring its substances into the bread.”

Royal baby: Duke and Duchess of Sussex name son Archie. introducing him to the cameras, Meghan said: “He has the sweetest temperament, he’s really calm. He’s been the dream.”The announcement came after the Queen and Duke of Edinburgh met their eighth and newest great-grandchild for the first time at Windsor Castle.

Lucas Moura scored a dramatic 96th-minute winner to cap an astonishing Tottenham fightback against Ajax and set up an all-English Champions League final against Liverpool. It will be the second all-English final in the competition after Manchester United beat Chelsea on penalties in Moscow in 2008. 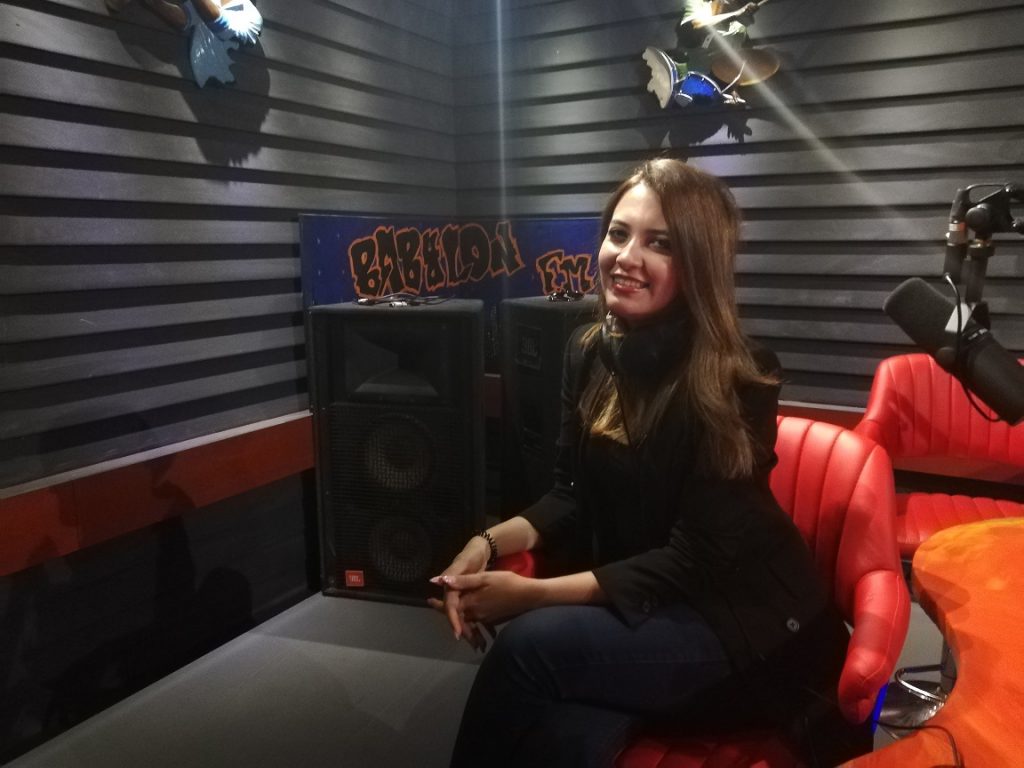 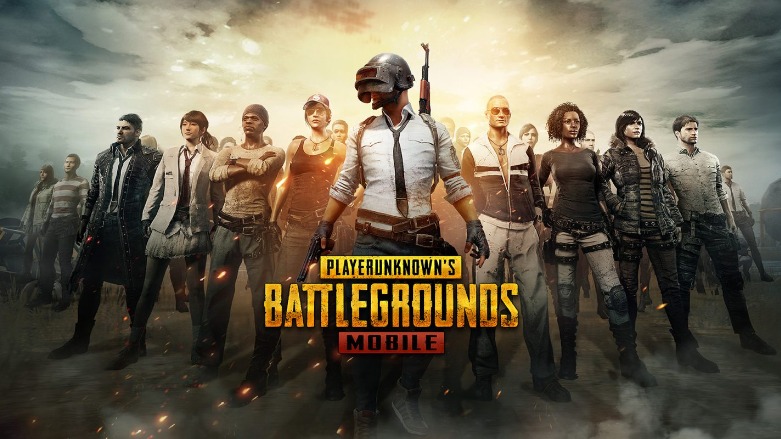