The regional parliament of KRG is preparing a draft bill to ban a list of popular and addictive video games, namely the fast-spreading PUBG Mobile. The move comes weeks after the Iraqi Parliament urged the federal government to ban PUBG, Fortnite, Blue Whale, and similar online video games in the country on grounds they caused social and psychological problems for the public. Iraq is not the only country that has banned PUBG. India, Nepal, and China have also restricted the use of the game.

In Game of Thrones, The latte that appeared in the episode was a mistake,” HBO said. “Daenerys had ordered a herbal tea.” The out-of-time-and-place cup could be seen sitting on a table at Winterfell, the home of House Stark. The cup appeared for only a few seconds in front of Daenerys Targaryen, who is portrayed by Emilia Clarke. An art director for “Game of Thrones,” Hauke Richter, told Variety that the mistake had been “blown out of proportion.” 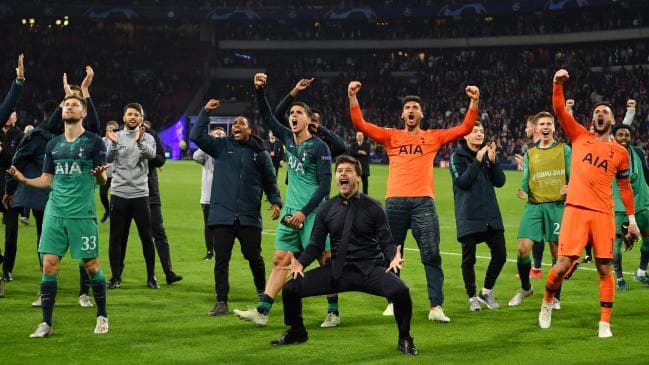 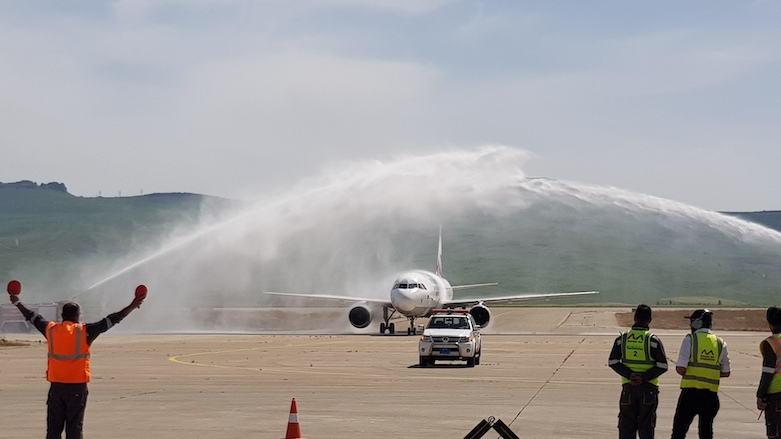